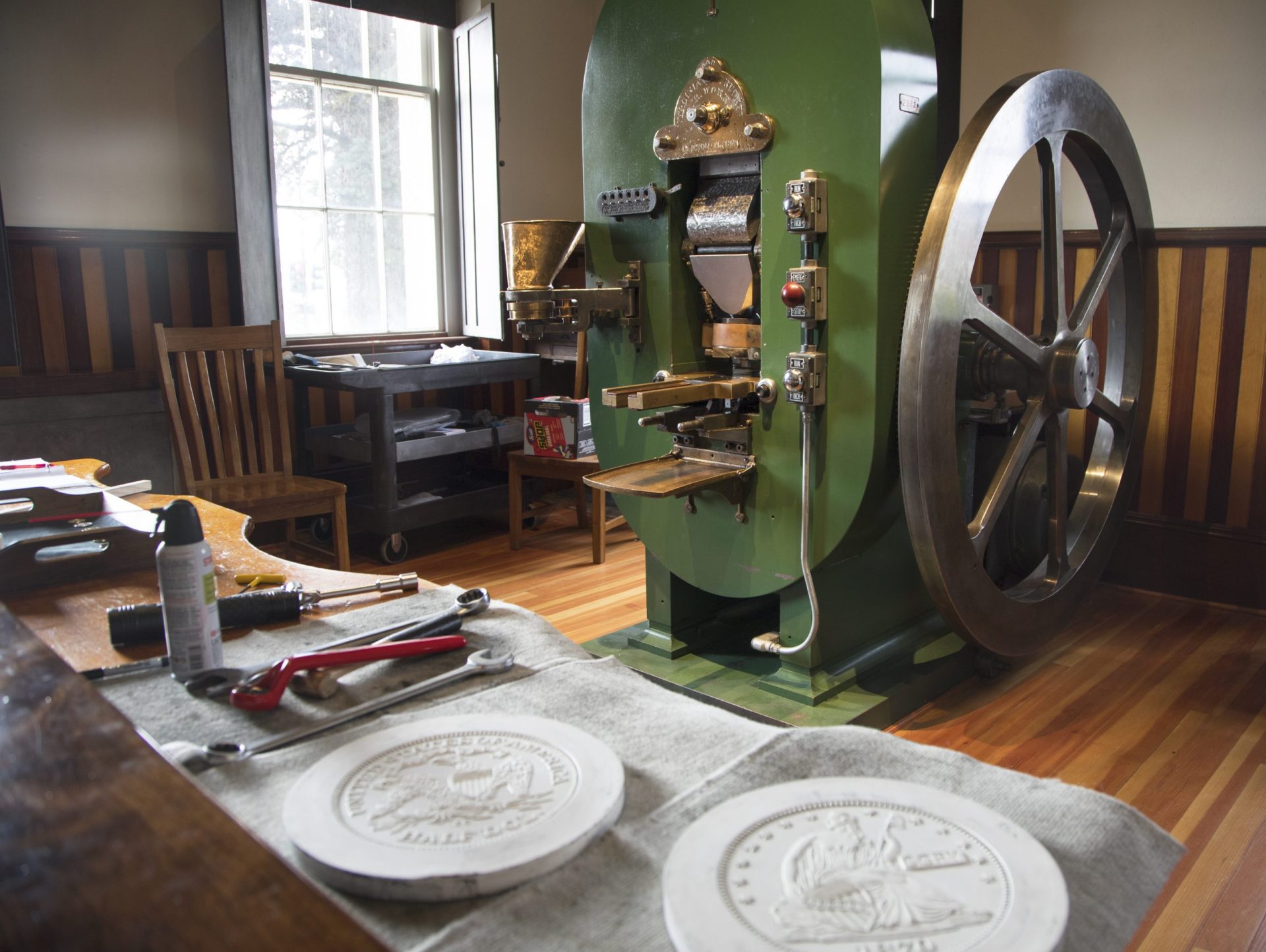 CARSON CITY — On Saturday, Sept. 5, the Nevada State Museum in Carson City will mint a special medallion honoring the Old West Pony Express mail route from 11 a.m. to 3 p.m. Visitors can watch as the .999 fine silver medallions are minted, as well as purchase them.

The Pony Express medallion depicts a horse and rider and commemorates the horse-mounted mail delivery service that operated from April 1860 to October 1961 between Missouri and California. Historic markers dot the Pony Express route in Nevada, which cuts through the state roughly parallel to U.S. 50.

The museum said Coin Press No. 1 will be used to mint the medallion. According to museum records, the press served the Carson City Mint which was in operation from 1870 and 1893 and is now part of the Nevada State Museum facility.

Museum admission is required, at $8 for adults and free for children ages 17 and younger, and includes access to the museum’s other exhibits.

All visitors, volunteers and staff must wear a face covering while in the museum and maintain 6 feet of distance from others. Acrylic barriers are in place at the admissions desk, the store and in the coin press gallery to protect visitors. The museum is allowing visitors up to half its normal capacity to insure social distancing. For more, visit CarsonNVMuseum.org.