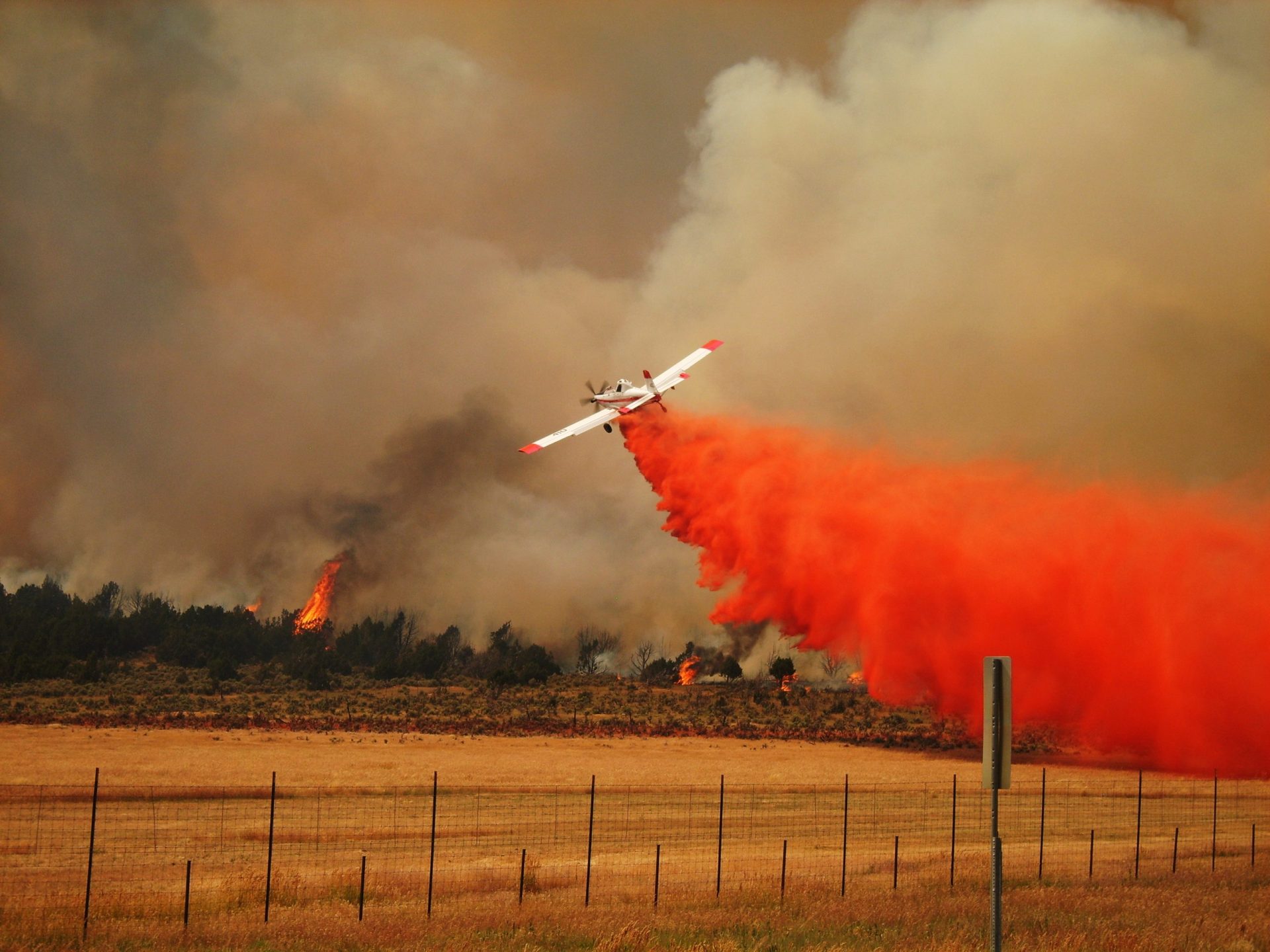 CARSON CITY, Nev. (AP) — Nevada has been largely spared from the blazes roaring through the West; the state is currently experiencing no active wildfires.

But wildfire smoke — full of particulate matter and metals from scorched houses and forests — has cloaked much of the state, forcing schools to close and residents to go inside, even in areas where government air quality maps don’t show hazardous conditions.

Maps that depict hazardous conditions in surrounding states show a conspicuous blank space over much of Nevada. But untrained observers and Californians looking for a nearby place with breathable outdoor air should not assume smoke and hazardous air quality has spared regions that appear untouched by the Environmental Protection Agency’s interactive AirNow map.

“During wildfire smoke events, areas without monitors can experience high levels of fine particulate matter, regardless of whether a monitor is there to detect it,” Meredith Kurpius, an assistant director in agency’s Air and Radiation Division, said in a statement.

The Environmental Protection Agency evaluates levels of five major pollutants on a 0 to 500 Air Quality Index, or AQI, as residents in states from California to Colorado know after weeks of navigating smoke plumes. Values greater than 100 are considered unhealthy for sensitive groups. Values greater than 200 are considered “very unhealthy” for everyone. When values spike above 300, as they did in Portland, Oregon, which hit 314 on Wednesday, the Environmental Protection Agency considers the air hazardous.

In Nevada, county officials oversee air quality monitoring in Reno and Las Vegas, the state’s most populous cities. Both issued smoke advisories this week. In the state’s 15 remaining counties, the Department of Environmental Protection operates nine air monitors, including in Gardnerville, 15 miles (24 kilometers) south of Carson City, where air montors reported a 249 on the Air Quality Index on Wednesday. There are no state or federal air monitors in nine of the state’s 17 counties.

That means in rural towns like Hawthorne, which sits between Las Vegas and Reno, residents rely on Air Quality Index measurements from models that use data from the closest available sensors. On Thursday, after models showed the air quality in Hawthorne to have reached 365 on the Air Quality Index — among the least breathable in the region — the Mineral County School District superintendent closed schools.

In some places like Battle Mountain, Nevada, a mining town more than 100 miles from the nearest state air monitor in Elko, residents rely on measurements from increasingly popular but less reliable $250 sensors that PurpleAir, the manufacturer, displays online in a free public map.

These gaps stem from the fact that the U.S. Environmental Protection Agency locates the majority of its air monitoring devices in urban areas and national parks to check for compliance with the federal Clean Air Act. When Congress passed and updated the policy in 1963 and 1970, respectively, lawmakers primarily focused on human-caused pollution from sources like cars and factories.

Research from the Natural Resources Defense Council has found wildfire smoke can worsen chronic conditions like heart and lung disease, affect birth rates and make emergency room visits more frequent. And as regions like the U.S. West grow hotter and drier and large-scale wildfires become more frequent, Limaye said policymakers should rethink how to best ensure the air people are breathing is free of hazardous contaminants that could pose dangers to health.

“When we think about air quality violations in areas that are exceeding the Clean Air Act’s legal limits, wildfire smoke is considered outside the scope of activities that we can modify or control … In this era of accelerated climate change what were once exceptional events are now routine,” he added.

Wildfire smoke more dangerous than other air pollutants for asthma...