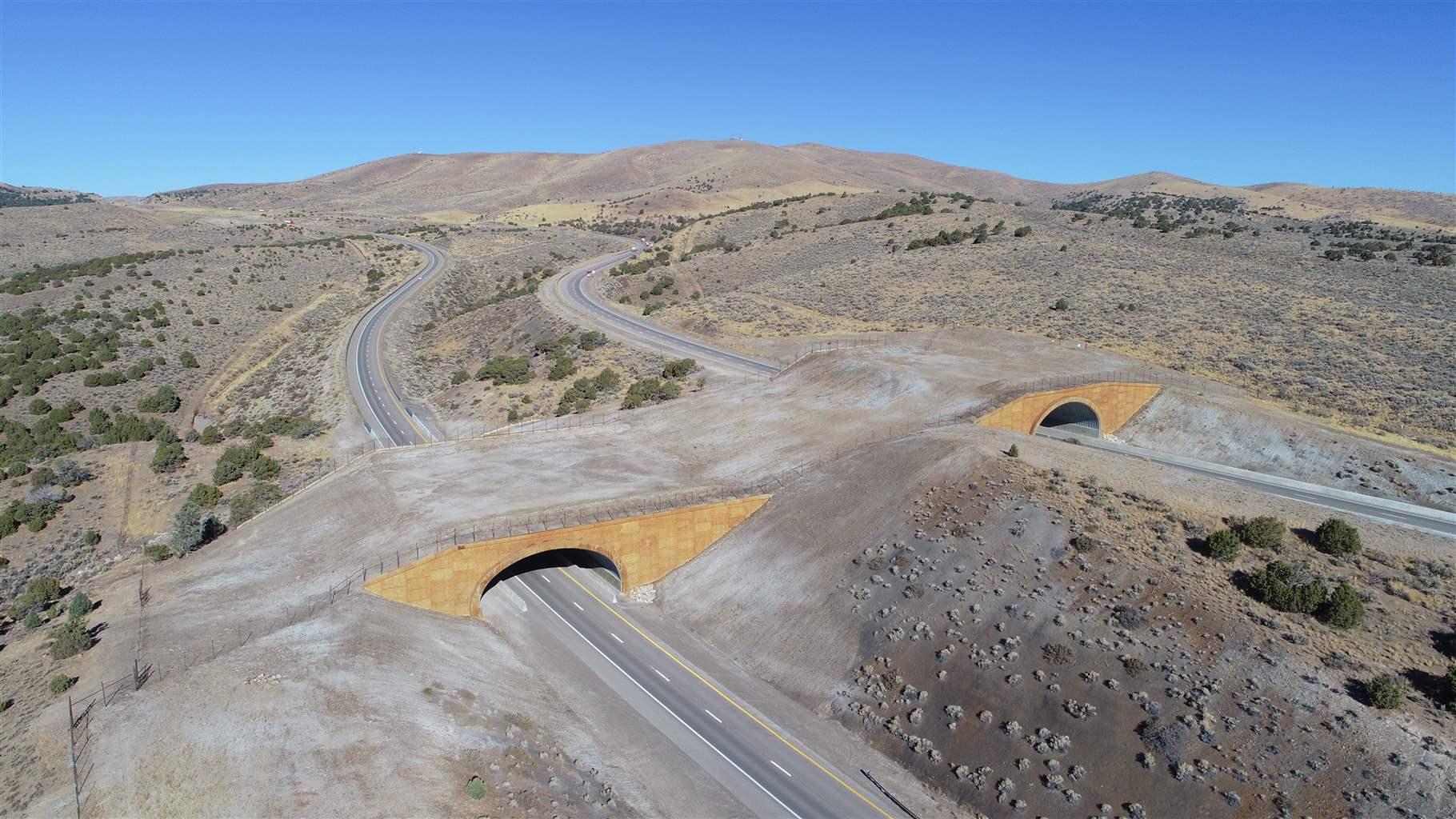 SPARKS — Nevada officials are urging drivers along U.S. Highway 50 and Alternate U.S. 395 to use extreme caution when driving in the Virginia Range area due to increased wild horse activity.

“We see an increase in horse activity during the summer and fall months when horses in this area cross roadways or enter neighborhoods in search of food and water sources,” said Doug Farris, Nevada Department of Agriculture Animal Industry division administrator. “The increasing feral/estray horse population, combined with urban and suburban spread, presents a clear public safety risk.”

NDOT also said it has installed 14 miles of new livestock fencing wildlife fencing on U.S. 50 between Stagecoach and USA Parkway this year, and plans to install more along U.S. 50 near Dayton next year. They said that the department has installed the fencing in previous years to many sections of U.S. 50, Alternates U.S. 95 and 395, USA Parkway and other area highways, along with three undercrossings, to reduce horse-related crashes

However, the statistics show such crashes can still happen.

NDOT advises that drivers should remain alert and aware, and be sure to obey all traffic laws, including posted speed limits in this area. Extra caution should be taken at dusk and during the night.

NDA’s Farris also noted that feeding the wild horses is both unsafe and illegal, and poses a safety risk by drawing the animals into more congested areas.

To report illegal feeding or horses on roadways, call 775-353-3608 with specific details.

Correction: This story has been updated with a corrected phone number.

BLM seeks bids for off-range corrals in the West for...