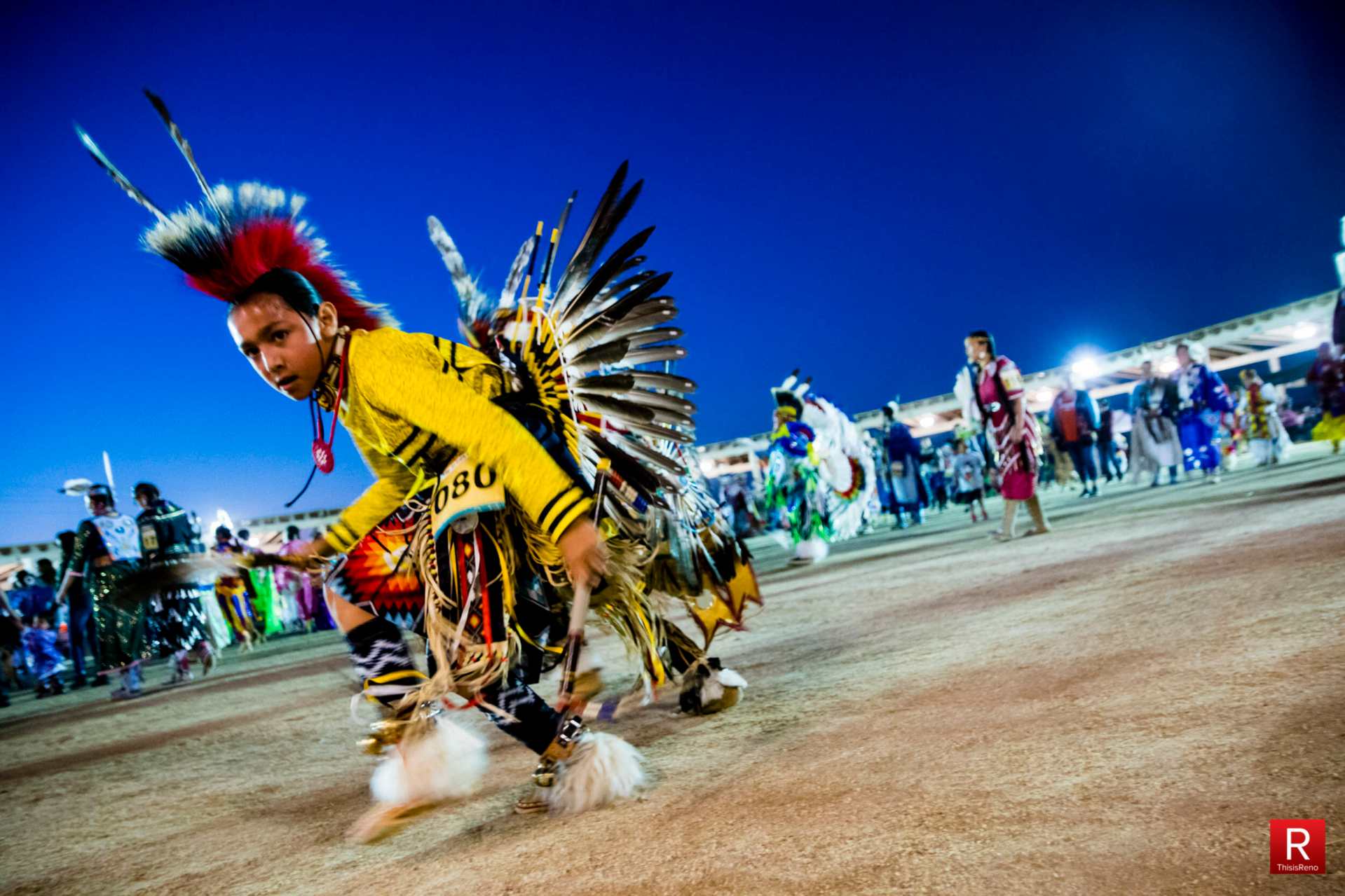 Those four tribes, who were the first people of the state, are the Washoe, the Northern Paiute, the Southern Paiute and the Western Shoshone. They encompass Nevada’s 27 tribes, bands and colonies, each with its own unique traditions and identities.

“Nevada has been shaped by the culture and history of its Indigenous people,” Gov. Sisolak said. “We have benefited greatly from those contributions, and I am pleased to be able to honor the Native American Community in Nevada.

Among the ways to learn about Native American culture: