Peregrine falcons thriving at Lake Tahoe thanks to group effort 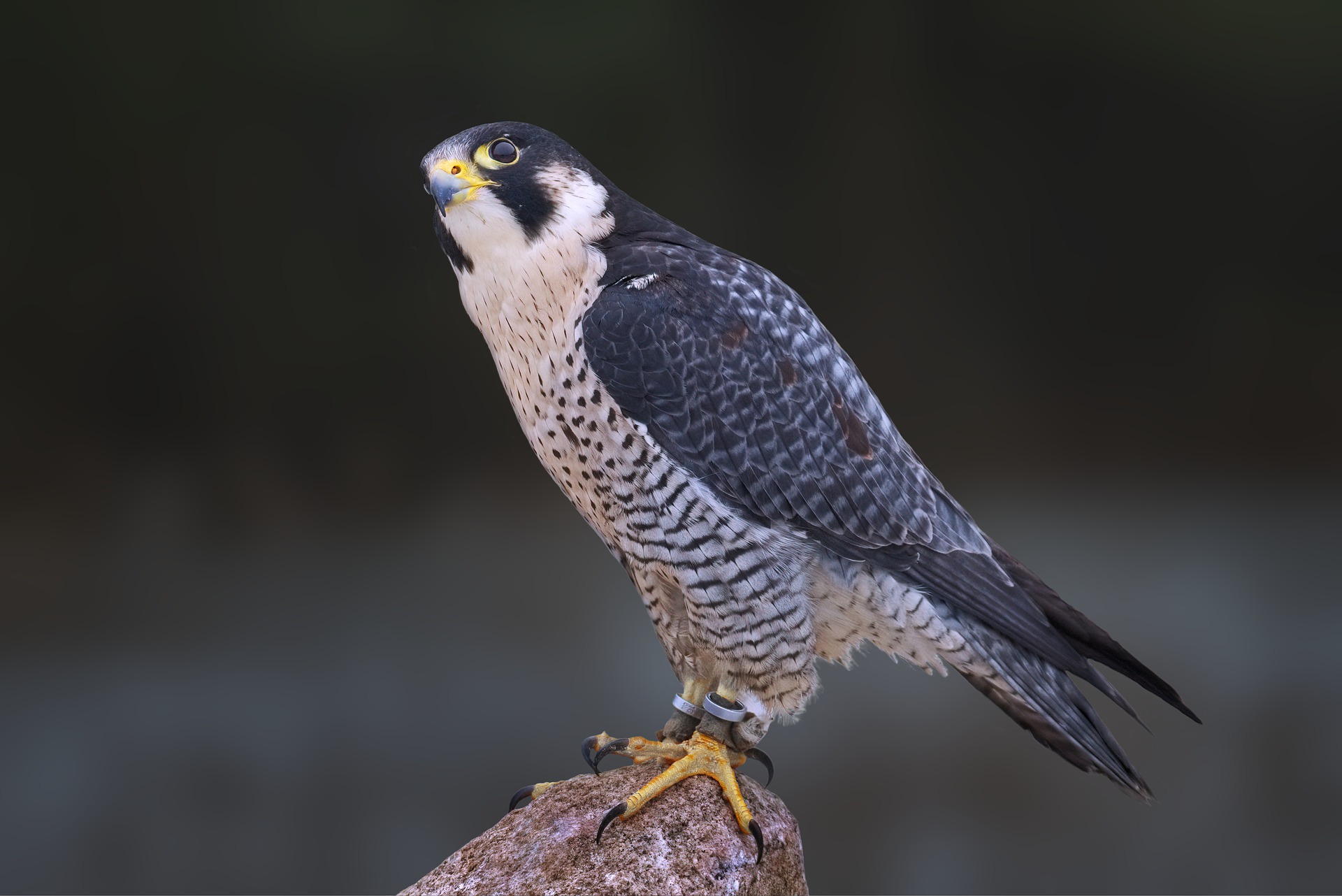 STATELINE – Multiple wildlife, recreation and outdoor organizations in the Lake Tahoe area are celebrating this week after another successful season for the peregrine falcon. They report that “for the second year in a row, young peregrine falcons successfully left their nest at Castle Rock.”

The groups are working together to protect fledgling peregrine falcons, a species with conservation priority that was once headed toward extinction, which are a rarity in Lake Tahoe and sensitive to disturbance.

“The goal of this collaborative is to learn more about how the pair of falcons respond to different types of human presence so we can better tailor our management. This approach allows us to take the proper actions to protect the future of these birds while keeping the area open. We want to keep it open but encourage people to be mindful of what they’re doing and to be smart about how they’re recreating in the area,” said Stephanie Coppeto, wildlife biologist at the USDA Forest Service Lake Tahoe Basin Management Unit. “We’re thrilled that our collaboration has been able to increase public awareness and we appreciate the public’s cooperation in adhering to the signs and protecting these birds and their young.”

The nest at Castle Rock is on a granite outcrop near Kingsbury Grade and is considered an “ideal nesting spot” for the falcon. It’s also an ideal spot to hike and climb, creating a challenge for the birds.

Monitored for more than a decade by a number of agencies, including the USDA Forest Service Lake Tahoe Basin Management Unit, Tahoe Regional Planning Agency (TRPA), Nevada Department of Wildlife, California Tahoe Conservancy, Tahoe Institute for Natural Science (TINS), and Sierra Ecotone Solution, the groups reported that “the Castle Rock nest successfully fledged for several years until 2017, when it failed for the first observed occurrence.”

Construction at the trailhead parking lot to expand trail access took place that year, bringing more activity to the area, but experts say that may only have been one contributor to the nest’s failure.

Collaboration with the Tahoe Climbing Coalition the following year to encourage climbers to avoid the route nearest the nesting site was successful in reducing activity in the area, but the nest failed for a second year. The next year, observers found that hikers above the nest site caused more disturbance than the climbers, and a partnership with Tahoe Rim Trail Association was launched to advise hikers against summiting Castle Rock until the birds had fledged.

With a number of challenges identified and addressed, 2020 looked to be a successful year for the nesting site—until COVID-19 hit. As shelter-in-place orders and business shutdowns took effect more people sought freedom in the outdoors, including hiking and climbing. TINS said they noticed an immediate impact and worked with partners to install signage and coordinate volunteers for a monitoring schedule. Once the young fledged, TINS could remove the signage.

“Lifting the closure once it’s no longer needed each year gains the confidence of the hikers and climbers using the area, building trust that these voluntary closures are not arbitrary, which in turn leads to better compliance and better outcomes for the birds,” said Will Richardson, executive director of Tahoe Institute for Natural Science. “This was the first year they raised triplets!”

Learn more about Tahoe Institute for Natural Science and their work at tinsweb.org.

Local officials call for awareness as bears emerge from hibernation