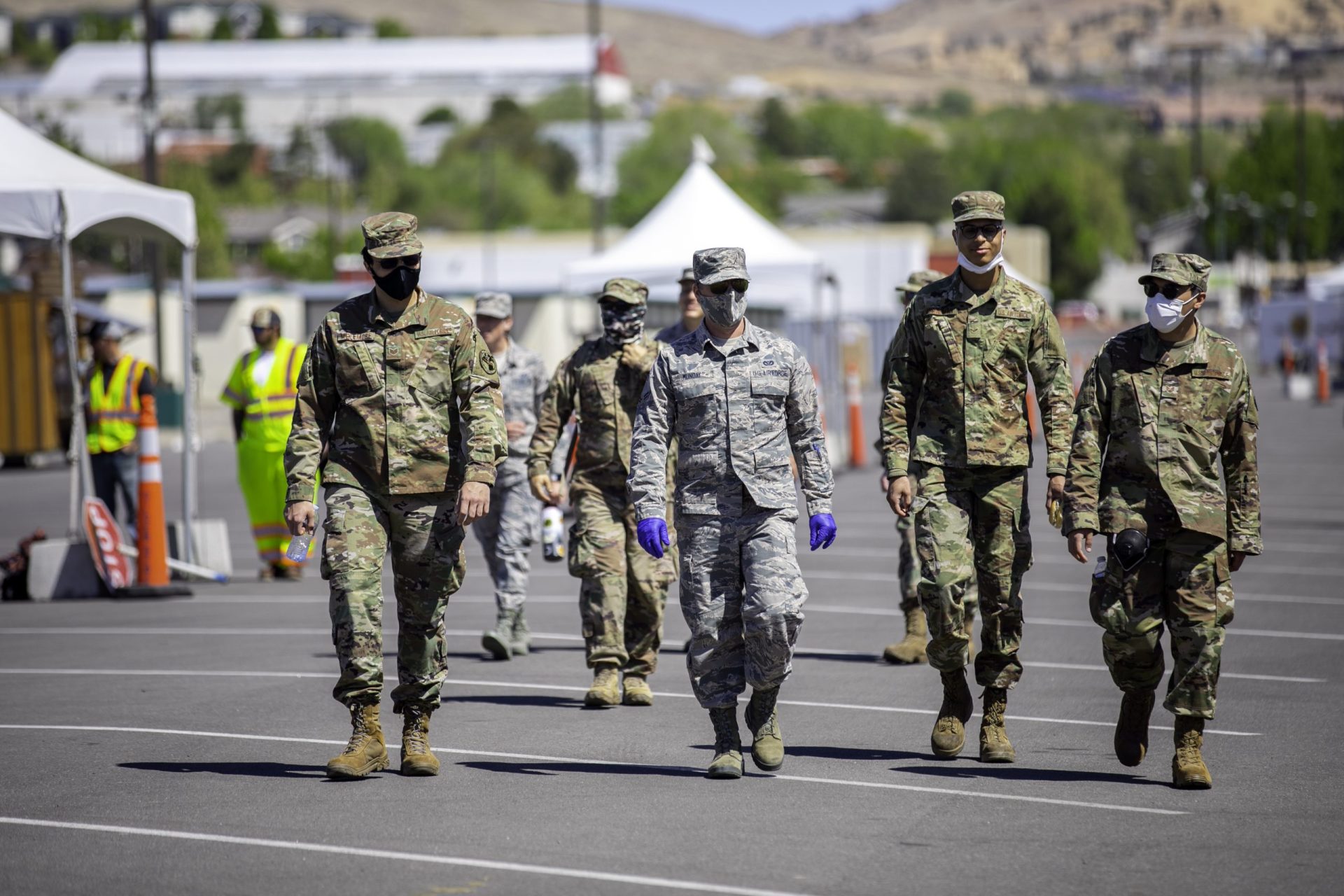 CARSON CITY, Nev. (AP) — Nevada has begun collecting data on sexual orientation and gender identity as part of an expanded case investigation effort unveiled this week. The move is being heralded by advocates concerned about the coronavirus pandemic’s effect on the LGBTQ community.

Sexual orientation and gender identity are among questions state health officials have added to Nevada’s new case investigation module. When someone tests positive for coronavirus, they’ll be asked about their background, travel history and activities to provide a clearer picture of the pandemic’s effect, said Julia Peek, a deputy administrator in the state public health department.

Expanded data collection will allow health officials to cross-reference different indicators to identify what groups are most at-risk of contracting the virus.

“If I wanted to know how many people reported they were homeless, and also reported that they were transgender, you could make those two variables match,” Peek explained.

With the data, Peek said officials will be able to make more informed decisions about to direct resources and locate testing sites.

Health officials have reported Latinos and Black people have been infected and died at higher rates than other groups in Nevada. André Wade, the director of Silver State Equality, said he worried the pandemic could be taking a similar toll on LGBTQ individuals because of similar health disparities.

LGBTQ individuals are more likely to suffer from cancer, respiratory illness and immune disorders that put them at higher risk for COVID-19, federal data show. Data analysis carried out by Human Rights Campaign shows 17% of LGBTQ adults are uninsured, compared to 12% of non-LGBTQ adults.

“We know that it’s happening in Nevada because it happens across the nation, but we just want to get away from extrapolating national data to know what’s actually happening in our state, so we’ll know how to scale interventions with proper funding,” Wade said.

Silver State Equality is particularly concerned about the toll that coronavirus is taking LGBTQ people of color, he said.

Tina Dortch, a program manager in Nevada’s Office of Minority Health and Equity, said she hopes additional data on how the virus is spreading in specific communities can inform outreach and prevention efforts and also direct state resources toward at-risk populations.

“If we’re not measuring something, we can’t respond to it. And we know for a fact that this community is experiencing disparities at levels that need to be addressed,” she said.