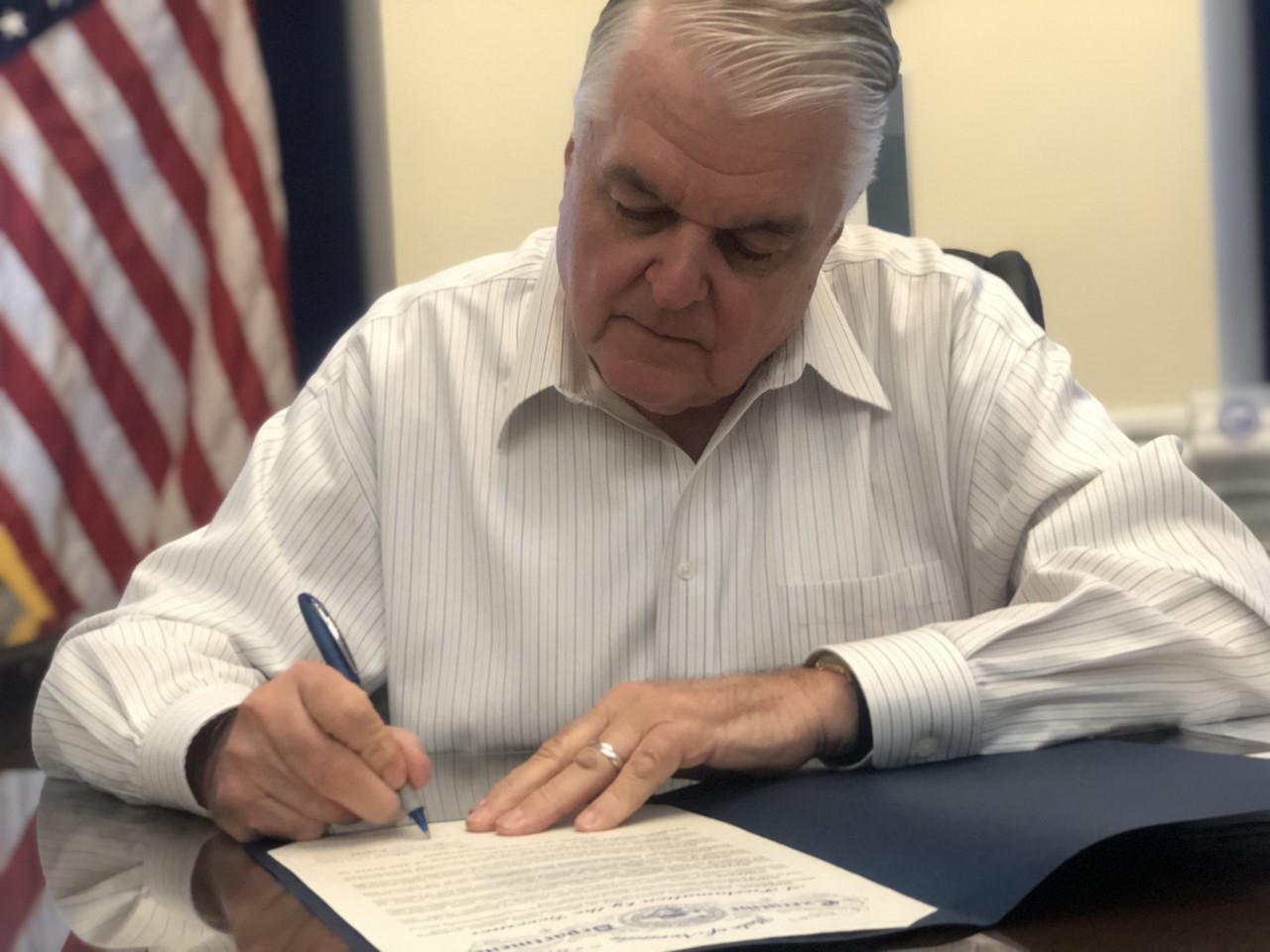 “Institutional and systemic racism has gone on far too long in this country and in this State. Based on research, we are taking a proactive approach in joining fellow leaders around the country to declare racism as a public health crisis,” Sisolak said.  “I am grateful to be joined by the Nevada Legislature in recognizing that racism manifests in measurable ways, including in public health. I look forward to working with Nevada leaders and the Office of Minority Health and Equity on this critical issue.”

Nevada’s Office of Minority Health and Equity was initially created by the Nevada Legislature in 2005 and expanded in 2017. Its work includes supporting legislation passed in 2019 to require cultural competency training for health care providers.

A number of other states and local governments have already passed or written similar proclamations, many during the pandemic but some much earlier.

Experts and studies have shown that negative social determinants, with racism being at the forefront, have adversely impacted the health of minority communities. This has also been demonstrated in many forms including inequitable access to mental health services and a lack of educational and career opportunities, among many others.

The COVID-19 pandemic has magnified the challenges caused by racial disparities within Nevada’s communities, especially in the form of virus and environmental exposure risks, and through all major stages of health care.

Read more about this topic in this recent report in This Is Reno.