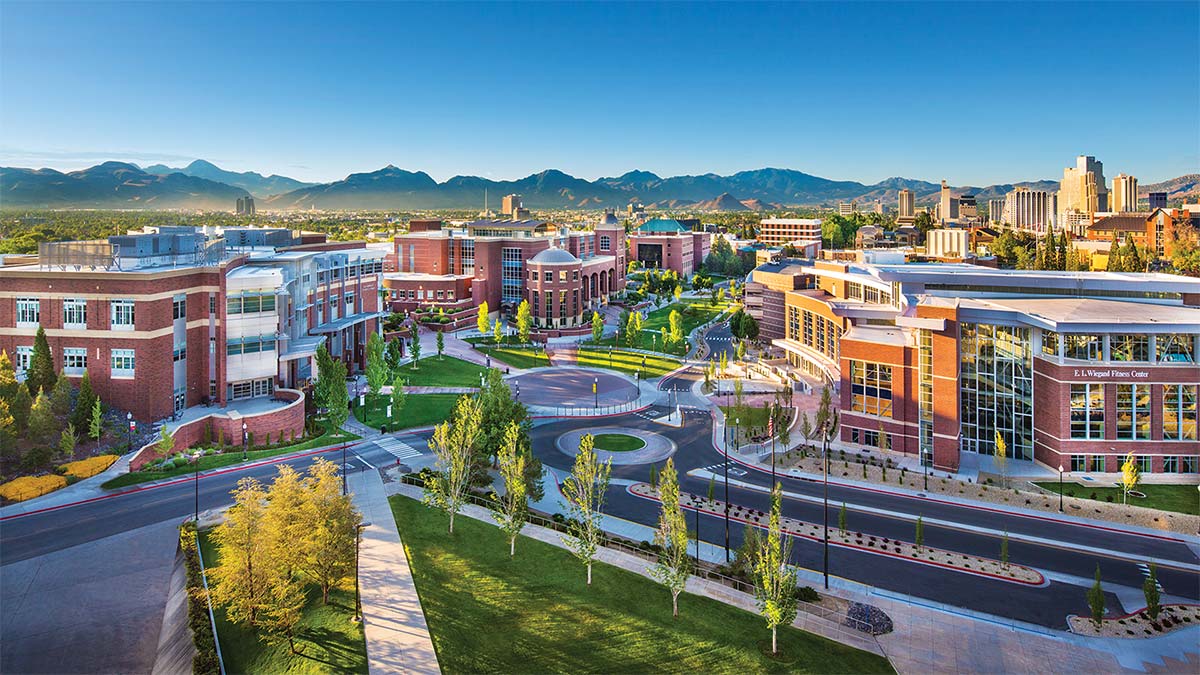 WASHINGTON, D.C. – The U.S. Department of Interior announced it will award $12 million to the University of Nevada, Reno to decontaminate its Facilities Services Building, which has been vacant since 2016.

The building, located in the heart of the University’s campus and adjacent to the quad, was originally occupied by the U.S. Bureau of Mines from 1920 to 1954. During that time, the Bureau researched Radium-226, ultimately leading to the contamination.

Testing confirmed the building’s contamination by Radium-226 in 2016, 20 years after the Bureau of Mines dissolved. The two-decade lapse between the Bureau’s closure and the discovery of the contamination left it unclear as to which federal agency would have jurisdiction over remediating the contamination.

According to a statement from Congressman Mark Amodei’s (NV-02) office, the Congressman first worked with the Department of Energy, which determined it lacked the authority to address the issue. Rep. Amodei’s office then identified the Department of Interior’s (DOI) Central Hazardous Materials fund as a suitable account to support the remediation of the Radium-226 contamination, and worked to secure the funding through an appropriations bill.

“Since learning of this issue, securing the funding needed for the remediation of this building has been a top priority of ours,” said Rep. Amodei. “It’s encouraging to see our efforts pay off and to know the students and faculty who will soon utilize this historic facility will be able to do so safely.”