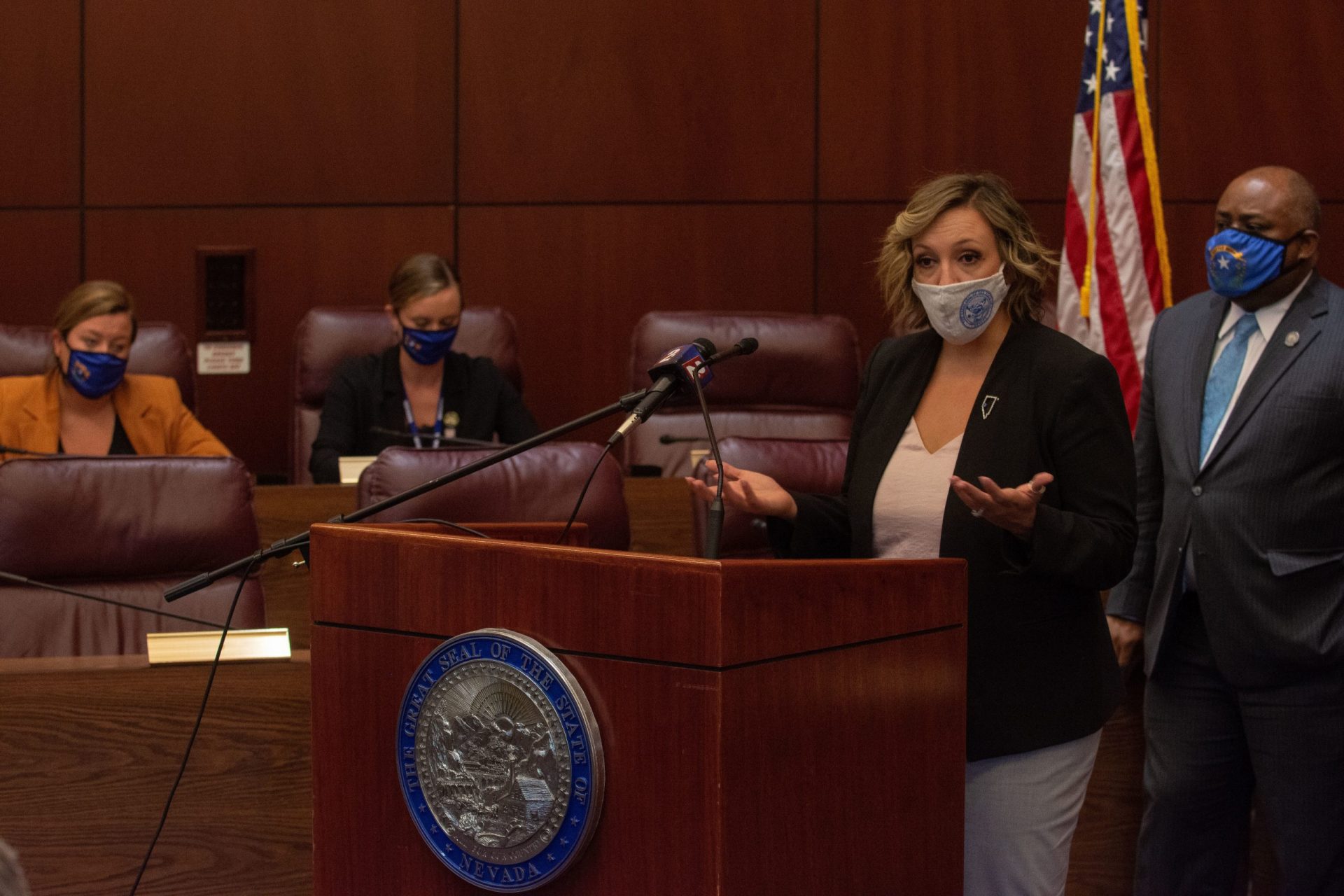 CARSON CITY–The Nevada System of Higher Education took a massive hit to its budget during the Nevada Legislature’s 31st special session, including an additional $25 million tacked on near the end of the session.

Assembly Bill 3 reduced the Nevada System of Higher Education’s (NSHE) budget by $135 million with steep cuts to its institutions and programs initially amounting to $110 million before the additional $25 million was added.

This amount comes out of NSHE’s total legislatively approved budget of $694 million and comes at a time when institutions are attempting to decide how best to handle the upcoming fall semester amid the COVID-19 pandemic.

The University of Nevada, Las Vegas, budget has been cut by nearly $36 million. Its statewide programs by $750,000 and the William S. Boyd School of Law by a bit more than $2 million. The UNLV School of Medicine will lose more than $8 million of its annual budget.

“Perhaps no single agency is taking it on the chin more than UNLV,” UNLV student and faculty representatives testified.

Great Basin College in Elko is losing more than one quarter of its total budget with a $2.7 million cut.

Nevada State College will also see a 25 percent cut to its budget—a total of nearly $4.3 million—as will Western Nevada College, which is losing nearly $3 million.

College of Southern Nevada will have more than $20 million taken from its budget, effectively one quarter of its total. And Truckee Meadows Community College will lose nearly $7.5 million, a cut equivalent to the percentage taken from the other colleges.

These cuts have reportedly invigorated chatter about a potential merger between Western Nevada College and Truckee Meadows Community College. NSHE Regent Rick Trachock floated the idea at a recent Board of Regents meeting.

The Desert Research Institute, which relies primarily on grants, fared slightly better. Only about 20 percent of its budget was axed—a bit more than $2 million. NSHE’s Prison Education Program was also cut by nearly 20 percent, from just over $396,000 down to just over $318,000.