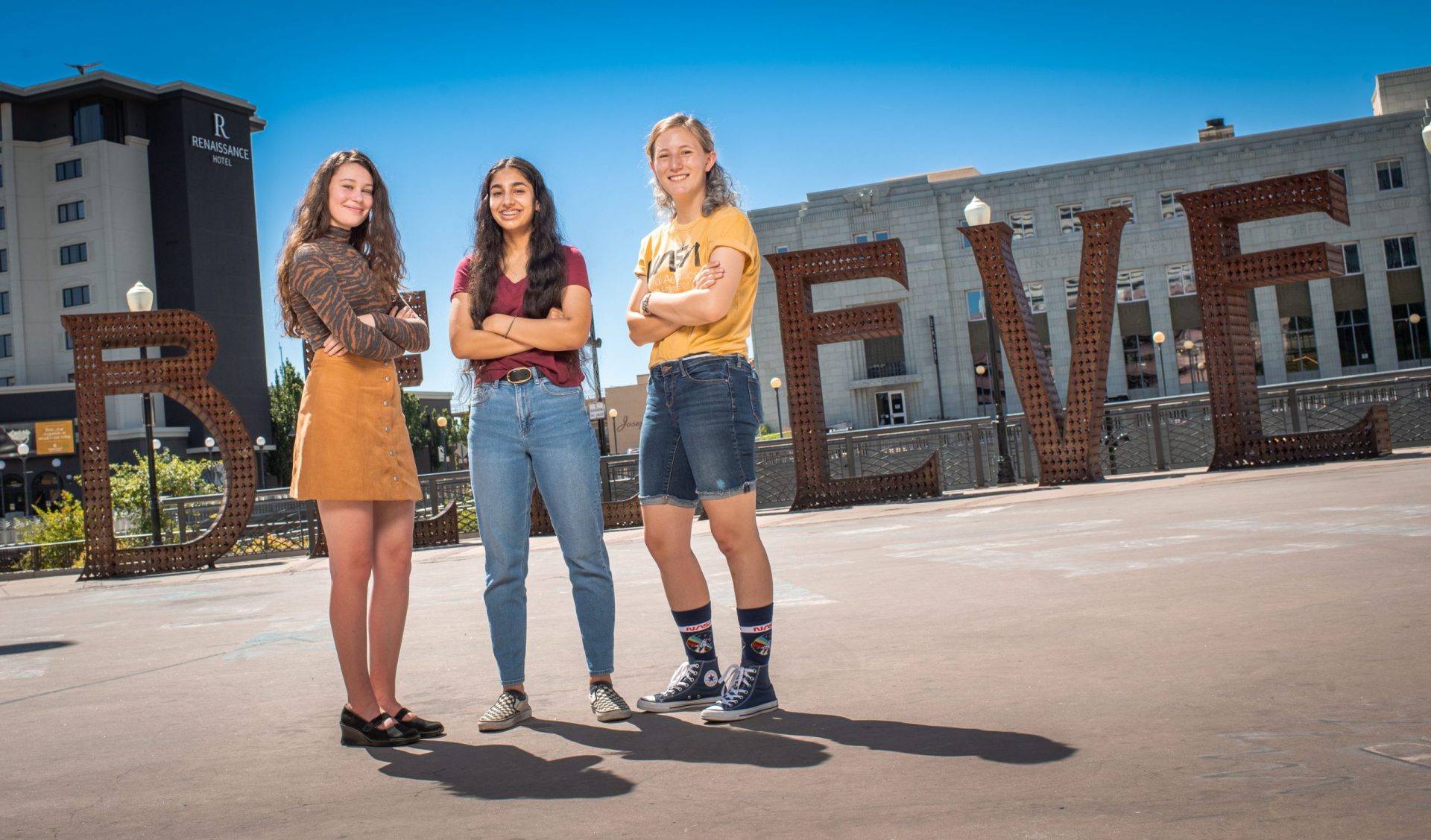 CARSON CITY —  Despite winning both the local and district competitions, Eakjot Sekhon was said she was surprised after recently winning the 2020 Nevada Poetry Out Loud Competition. The sophomore, who attends Robert McQueen High School in Reno, was one of six finalists culled from more than 4,000 high school students from 27 Nevada schools who participated in the program.

“It was really surreal,” Sekhon said. “The other girls were amazing — I thought ‘I’m probably going to get third.’”

But she won — and was awarded $1,750. Her school also received $500 for the purchase of poetry materials. Sekhon encourages students to enter the competition this fall.

According to Tony Manfredi, executive director of Nevada Arts Council, which hosts the competition, Poetry Out Loud is “a program encouraging Nevada students in grades 9 through 12 to learn about poetry through memorization and performance while building self-confidence, public speaking skills and a love of the written and spoken word.”

The free competition began in September 2019 and was slated to host a final competition in mid-March at Reno’s Pioneer Center for the Performing Arts. However, statewide closures due to the coronavirus pandemic forced NAC to hold off on the event. The competition recently concluded with a virtual competition.