Lawmakers go back to the drawing board on mining taxes 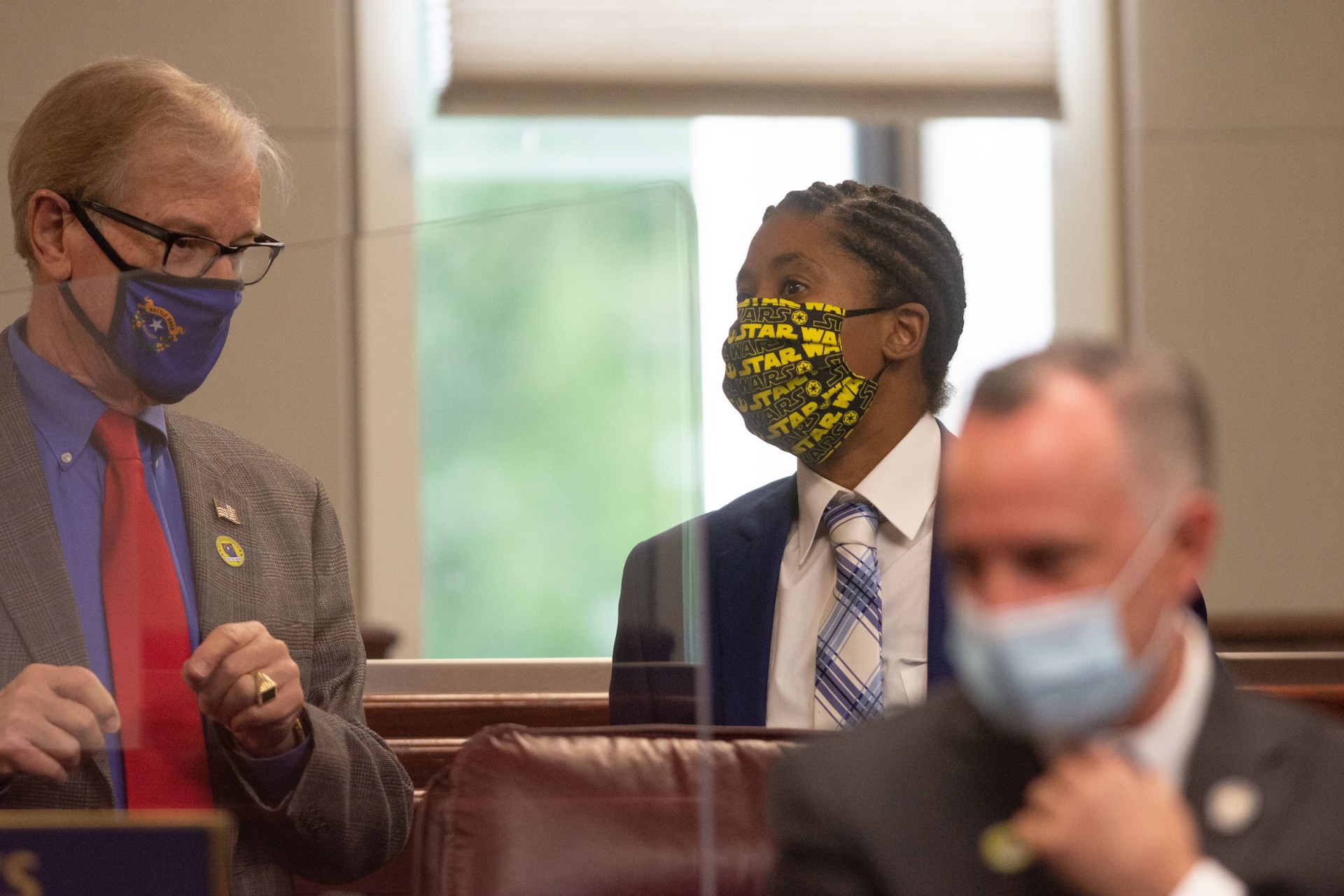 The proposal would cap the deductions that Nevada mining businesses can claim to 60% of current levels.

Democratic leaders reintroduced the bill in the state Senate a day after a similar plan failed to win the two-thirds votes needed to increase taxes. They are expected to vote on the bill late Saturday night. [Editor: The measure was voted down by Senate republicans.]

On the Democrats’ first attempt to cap deductions, Republicans blasted them for attempting to rush through a last-minute proposal and trying to raise taxes on small businesses during an economic downturn.

Sen. Keith Pickard, a swing-seat Republican from Henderson, took issue with how the dollars made available by the bill would be unrestricted general fund revenue. He said he would have voted for it if there was a guarantee it would restore cuts to education.

Democrats — who are one vote short of a two-thirds supermajority in the state Senate — attempted to address the Republican concerns by earmarking the new revenue for education and exempting businesses that gross less than $10 million annually.

After Democrats announced the revised proposal, Pickard told the Las Vegas Review-Journal he decided not to vote for it after consulting his caucus.

Nevada’s multibillion dollar mining industry and the special protections that the state’s tax code affords it have long been a target for Democrats looking to bring new revenue to state coffers.

The proposal to limit mining tax deductions is the only idea put forth to raise revenue in the 11 days that the Legislature has convened for a special session.