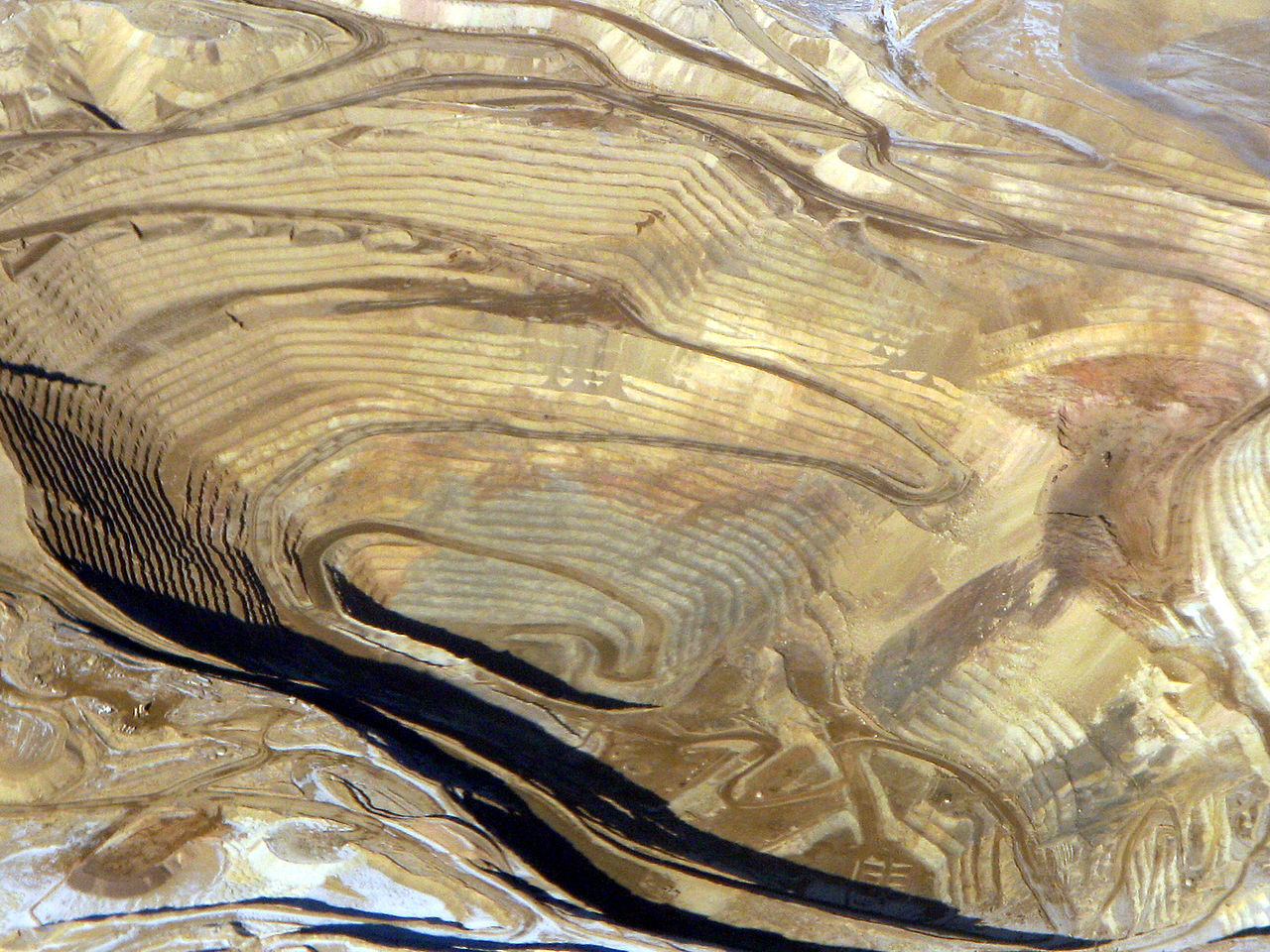 CARSON CITY, Nev. (AP) — As they look for ways to stem a projected $1.2 billion budget shortfall, Nevada lawmakers passed a bill to require mining businesses to pre-pay their taxes based on an estimate of annual activity proceeds.

On Thursday, lawmakers are expected to vote on a proposed $563 million budget cut package to address the projected deficit.

Under Senate Bill 3, which was passed by the state Senate and Assembly late Wednesday, businesses would pay a portion of the Nevada Net Proceeds on Minerals tax by March 1 until 2024.

Lawmakers hope collecting this year’s tax as well as pre-payment on next year’s will help avoid cuts to state services during the pandemic and economic downturn.

The bill now goes to Democratic Gov. Steve Sisolak for consideration. His office did not immediately return messages about whether he will sign it.

Mining businesses pay $122.7 million annually in taxes to state and local governments, according to the Las Vegas Review-Journal.

As lawmakers eye budget cuts throughout the special session, a growing chorus of progressive activists have argued that Nevada needs to update the formula and deductions that determine the tax burden for the multi-billion dollar mining industry.

Many lawmakers and activists were not satisfied by the pre-payment plan and vowed to revisit efforts to raise taxes on mines when the Legislature reconvenes in 2021.

Final-hour amendments to the bill also restructured how the state will allocate vehicle registration fee revenue to direct 100% to the general fund. Previously, revenue was split between the general fund (25%) and State Highway Fund (75%).

In total, Senate Bill 3 will divert a projected $147 million to Nevada’s general fund.