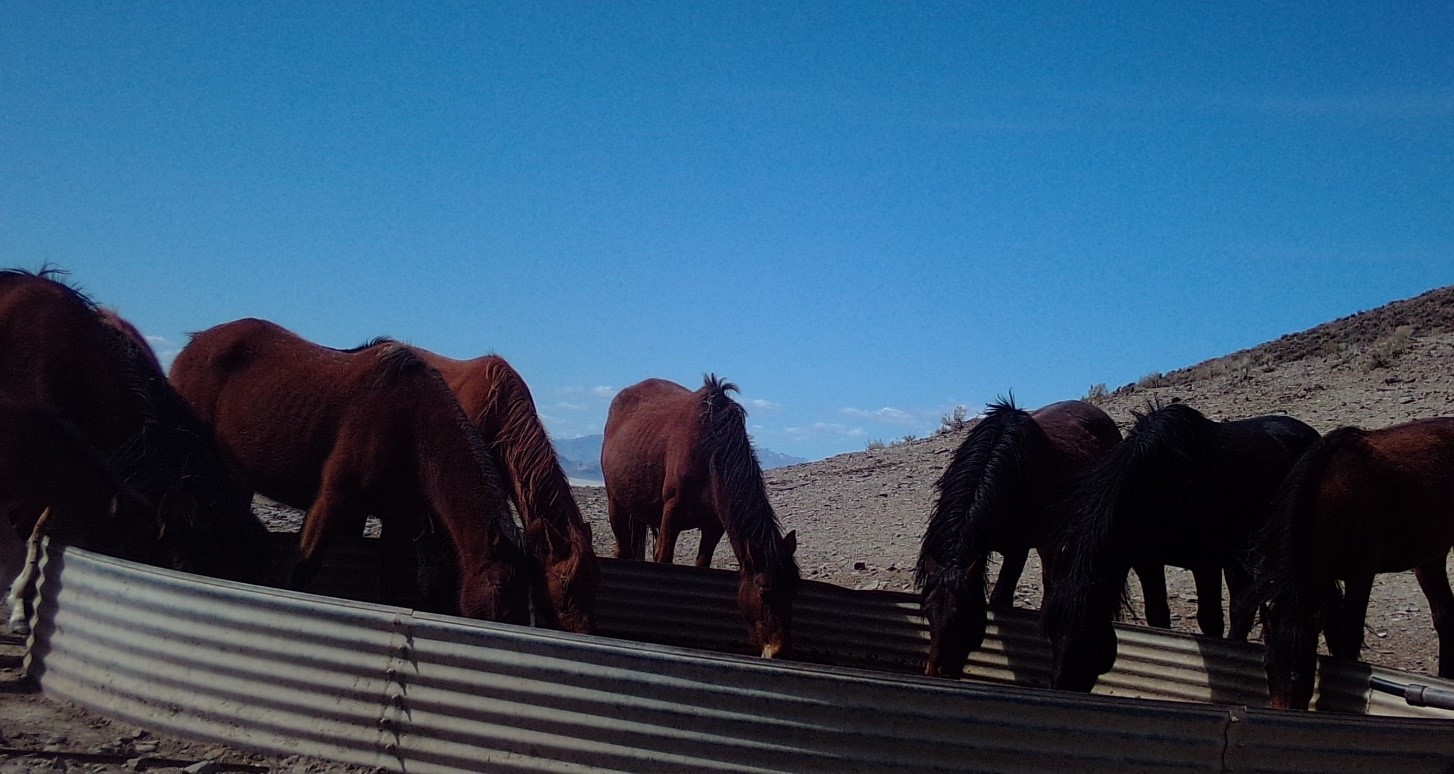 GRAND JUNCTION, Colorado — The U.S. Court of Appeals for the Ninth Circuit ruled that the Bureau of Land Management can continue its use of non-lethal population management tools to help control wild horse and burro populations on public lands.

The favorable rulings came as the BLM continues to manage outsized herds of wild horses in Nevada, some currently in excess of 400% of the state’s approved management level. As of March 1, 2020, there were an estimated 95,000 wild horses and burros roaming public lands capable of sustaining about 27,000 with enough forage and water. As reported in June, the BLM has already initiated emergency gather operations in Nevada to rescue water-deprived animals.

The BLM has also recently opened public comment on an environmental assessment regarding the Moriah Herd Management Area in White Pine County and hosted a public meeting on wild horse gathers.

“Reducing the overpopulation of wild horses and burros on public lands is critical to protecting land and herd health,” said BLM’s Deputy Director for Policy and Programs William Pendley. “I am encouraged that the Ninth Circuit found the BLM is properly exercising its statutory authority to manage wild horses and burros as we take on this challenging work.”

In American Wild Horse Campaign v. Zinke, the Ninth Circuit upheld BLM’s National Environmental Policy Act analysis of the effects of releasing a limited number of geldings (neutered male horses) back to public lands as part of a population management plan. The BLM said managing a portion of a herd as non-reproducing geldings helps to make progress towards appropriate management levels on public lands while reducing the number of animals that are removed from the range and placed into off-range holding facilities.

In a second case decided last week, Friends of Animals v Silvey, the Court reaffirmed BLM’s use of wild horse and burro management plans that cover a ten-year period, which allows for a phased approach to reducing overpopulation in a wild horse or burro herd. The BLM said a phased approach allows BLM to incorporate fertility control measures in order to slow the population growth rate and reduce the number of animals requiring removal from the range in the long term. The Court also found that BLM sufficiently analyzed the effects of releasing geldings back to the range as part of a herd management plan on the environment and the genetic diversity of the herds.

Last year the BLM spent nearly $50 million to care for un-adopted wild horses and burros in off-range corrals and pastures.