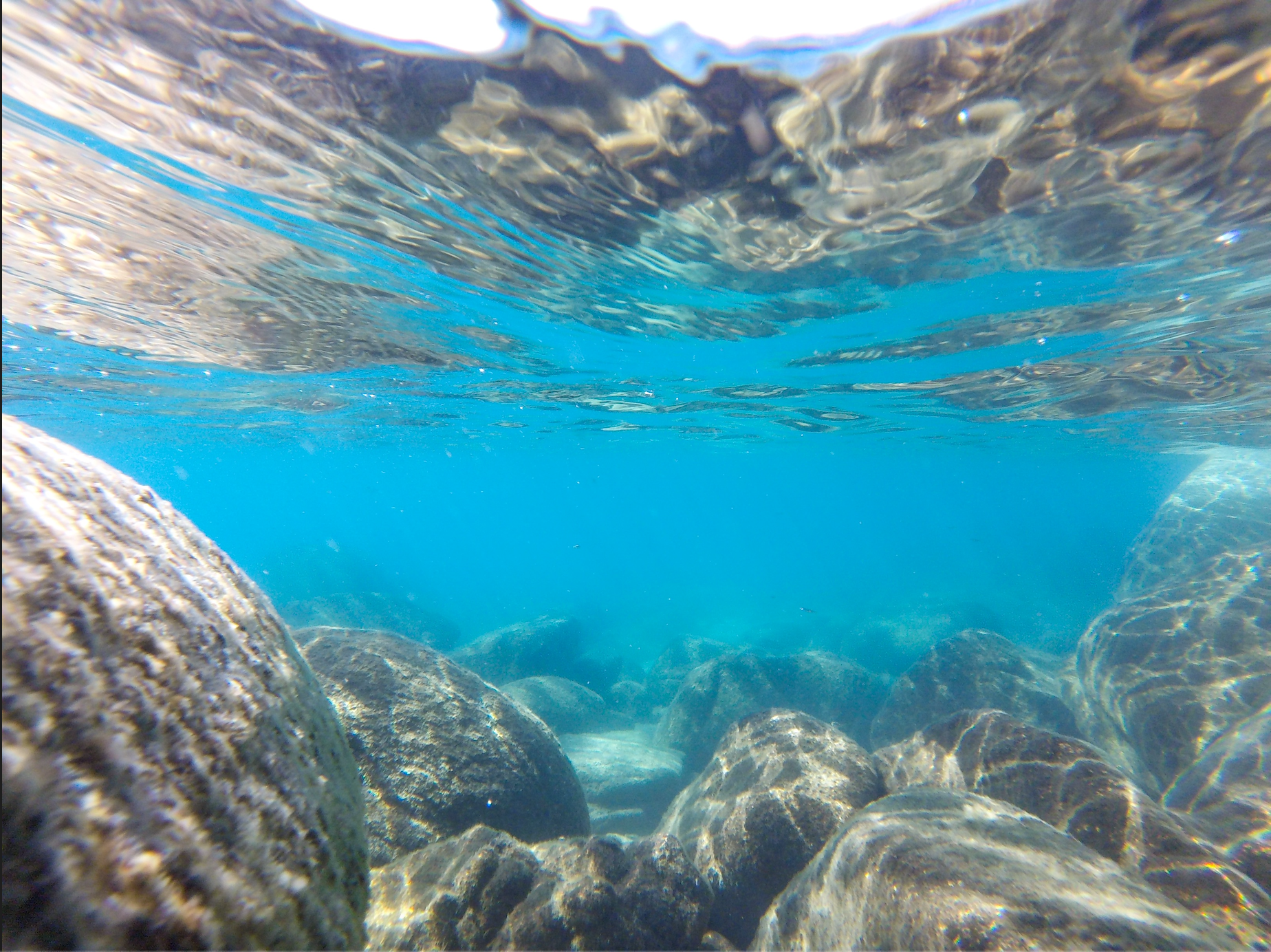 On June 11, The University of California Davis released its 2019 Lake Tahoe clarity report. The findings in the report show that the average annual clarity depth for 2019 was just 62.7 feet.

That’s an eight-foot clarity decrease compared to 2018 when clarity was at a depth of 70.9 feet. According to the report, fluctuations in clarity are common. Lake Tahoe sees clarity changes not only yearly, but even daily. The lowest clarity was recorded in 2017 at 60 feet.

While the lake fluctuates year to year, since 1968 Lake Tahoe has lost over 70 feet of clarity according to information from the non-profit organization Keep Tahoe Blue.

There are many factors that impact lake clarity including precipitation, sediment, algae, lake mixing and climate change. Clarity of the lake is measured by seeing how far a white Secchi disk that is lowered into the water remains visible.

Lake Tahoe also experiences different clarity depths between summer and winter. In the winter clarity usually improves, while in the summer clarity has been declining. Through 10 readings in June and September 2019, the average Secchi depth was 53 feet according to the report, making it the fourth lowest summer reading.

“Understanding why summer clarity continues to decline is our highest priority, and we continue to work closely with the science community to understand how to reverse that decline,” Joanne Marchetta, executive director of the Tahoe Regional Planning Agency, said in the report. “We remain committed to the lake’s restoration in the face of the urgent threats of climate change and invasive species.”

She was speaking about invasive species such as the Mysis shrimp, which was first introduced in the 1960s and are known to decrease the lake’s clarity. According to a 2018 UC Davis report, when the shrimp “mysteriously” disappeared in 2011 in Emerald Bay, native Zooplankton rebounded and improved clarity by 40 feet.

The UC Davis Tahoe Environmental Research Center is working on a pilot project for removing the tiny shrimp which has the potential to improve the lake’s clarity indefinitely, the report states. This would help the lake as the impacts of climate change become more severe.

According to the report, the lake mixed for the first time in eight years in February 2019 which brought clear deep water to the surface for immediate clarity improvement at 112 feet. When the lake mixes like this it can also move nutrients to the surface which can cause algal blooms later in the year.

Besides the removal of the Mysis shrimp, efforts across over 80 organizations and agencies in the Tahoe area are being made to protect and improve the lake.

Visit takecaretahoe.org to see the steps that everyone can take to help protect the lake and surrounding environment.

Dive teams remove 8,183 pounds of trash from Tahoe and...

DRI study looks at clothing dryers as a potential source...

Lake Tahoe: Restrictions ease, but some limitations still in place