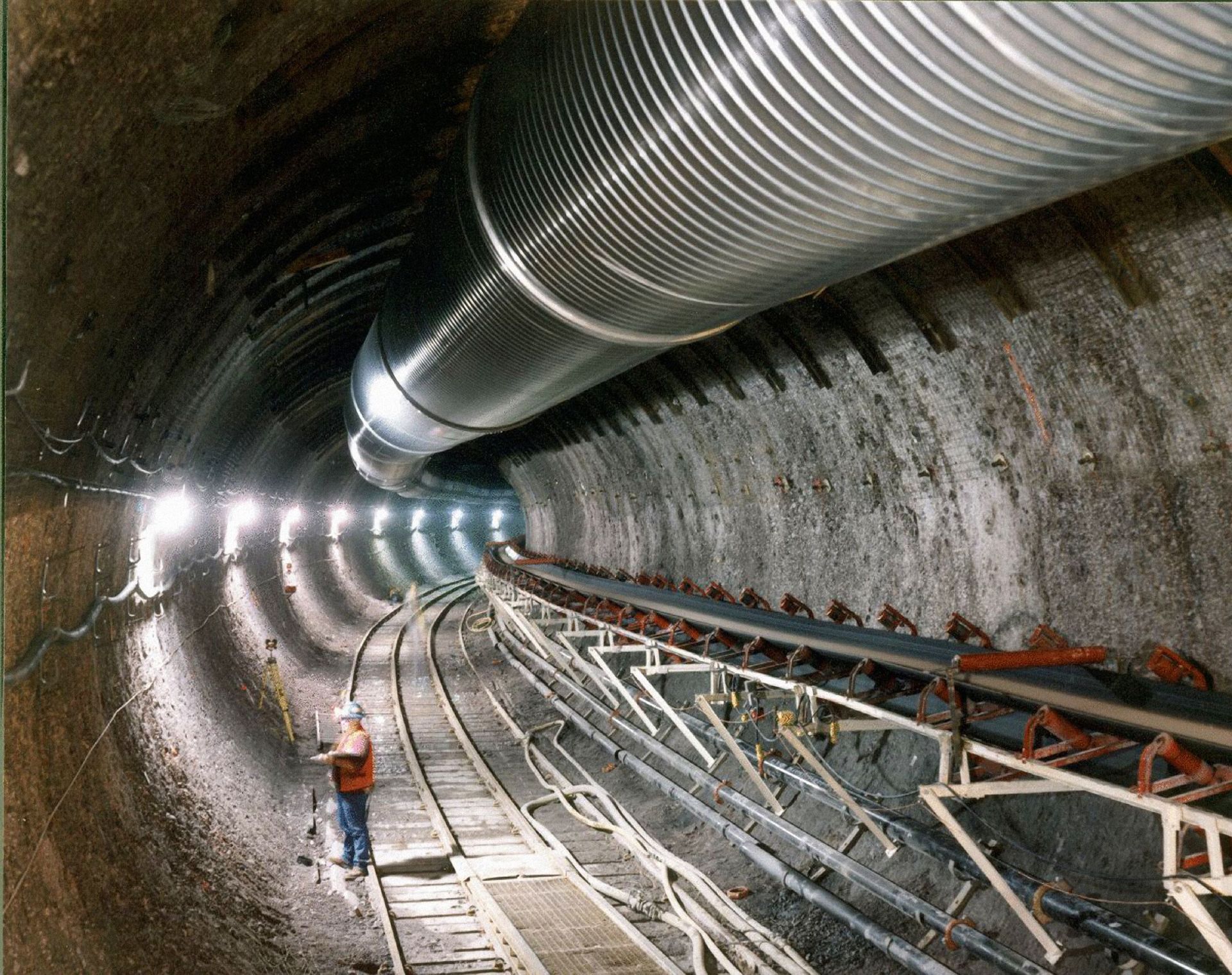 CARSON CITY – Nevada Governor Steve Sisolak and Attorney General Aaron Ford last week struck a deal with the Department of Energy (DOE) to halt shipment of weapons-grade plutonium to the state and remove material already moved into the state.

The deal comes after nearly two years of back and forth between the state and DOE which began in August 2018 when the DOE announced its plan to ship up to one metric ton of plutonium to Nevada for indefinite storage. The DOE’s plan failed to adequately address the environmental impacts and risks involved, and the Offices of the Governor and the Attorney General took immediate action to prevent these shipments from entering Nevada.

The Office of the Attorney General subsequently filed suit on behalf of the State, and through the filing the State uncovered that the DOE had already secretly shipped one-half of the proposed plutonium shipments to the State while seemingly engaged in good faith discussions with the State’s leaders.

As part of this settlement agreement, the DOE will begin removing the one-half metric ton of plutonium currently in the State next year. The DOE will have this material completely removed from the State by no later than the end of calendar year 2026. The DOE also agrees that it will not ship the additional one-half metric ton of plutonium that it originally had planned to Nevada.

The agreement applies to the remaining weapons grade plutonium stored at the DOE Savannah River Site in South Carolina. The DOE failed to convert this surplus weapons plutonium into reactor fuel to render it unsuitable for warheads, as part of a nuclear arms control agreement between the United States and Russia. The DOE may be required remove the remaining plutonium – more than ten metric tons – in the next 18 months.

“The Trump Administration attempted to mislead the courts and secretly dump radioactive plutonium in our backyard. Nevadans have Governor Sisolak, Attorney General Ford, and our Congressional delegation to thank for not letting the Department of Energy get away with it,” said Congresswoman Titus. “Time and again, the Trump Administration has treated our state as a trash can for the nation’s waste. Today’s announcement is a major step toward reversing the damage inflicted upon our state and protecting the health and safety of Nevadans.”