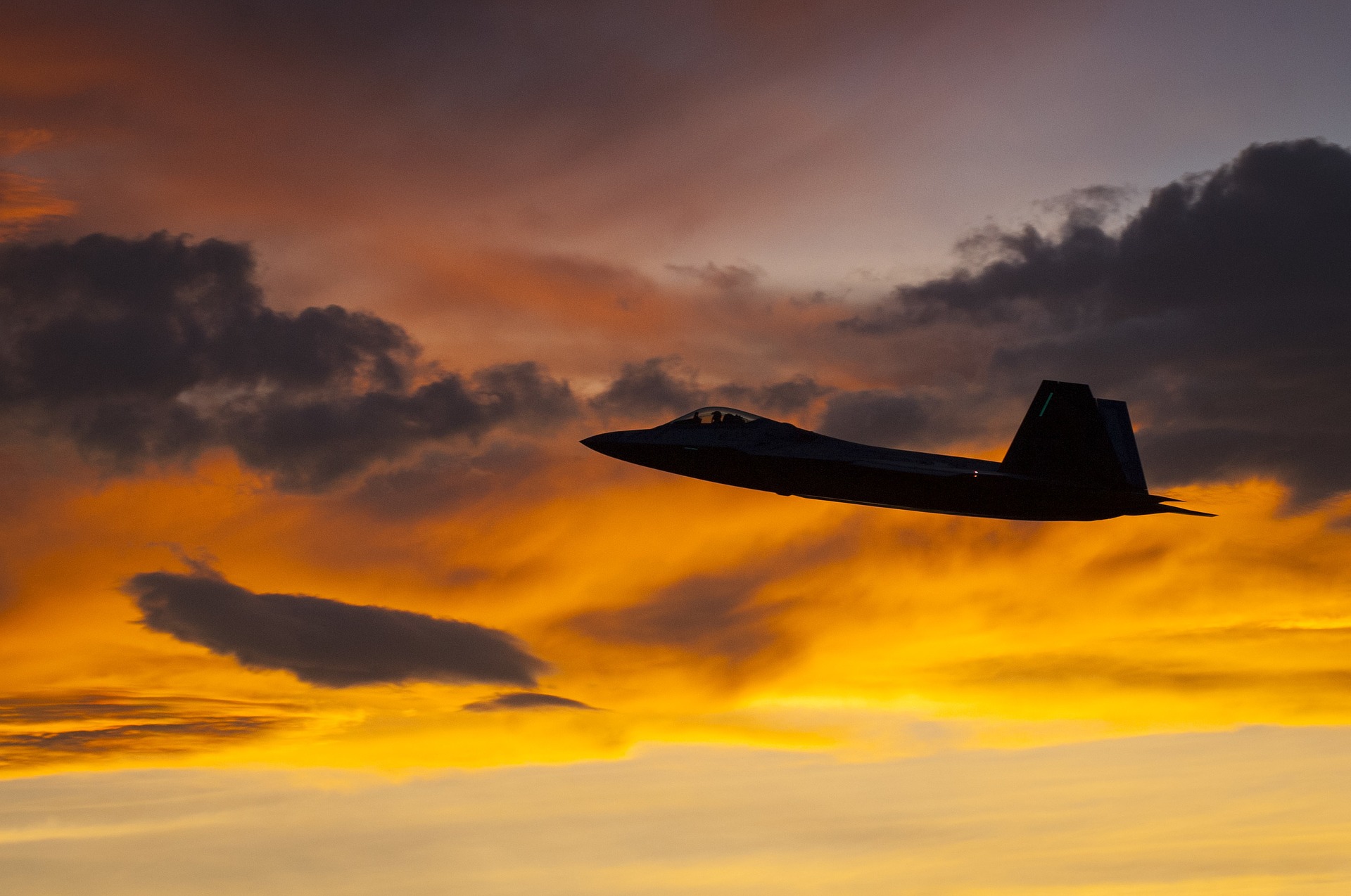 LAS VEGAS — About 69 Nevada Air National Guard personnel will team with the active duty Air Force to form what’s called a classic association with the 422nd Test and Evaluation Squadron at Nellis Air Force Base in Las Vegas. The agreement was finalized April 3, 2020.

A classic association is a squadron made up of both active duty and the National Guard personnel. The 422nd TES will retain principal responsibility for the squadron’s assigned weapon system or systems and shares the equipment, but both the Air Force and Guard will retain separate organizational structures and chains of command.  The Nevada Guardsmen will report to the Nevada Air National Guard State Headquarters in Carson City.

The Nevada Air Guardsmen will conduct F-35, F-22, and F-16 operational test and will be comprised of operational test pilots. Additionally, the newly formed squadron will support the Virtual Test and Training Center as well as provide F-35 maintenance support.

The 422nd TES at Nellis AFB is the premier Air Force squadron that performs operational test and evaluation for many airframes, including A-10, F-15C, F-15E, F-16, F-22, and F-35. The squadron evaluates hardware, software, and weapons upgrades prior to fielding and conducts tactics development, foreign materiel exploitation, and special access programs to optimize system combat capability.

The squadron also conducts field visits to instruct operational aircrews on new systems and tactics. The 53rd Test and Evaluation Group at Nellis AFB and the 53rd Wing based at Eglin AFB, Fla., provides oversight of the 422nd.