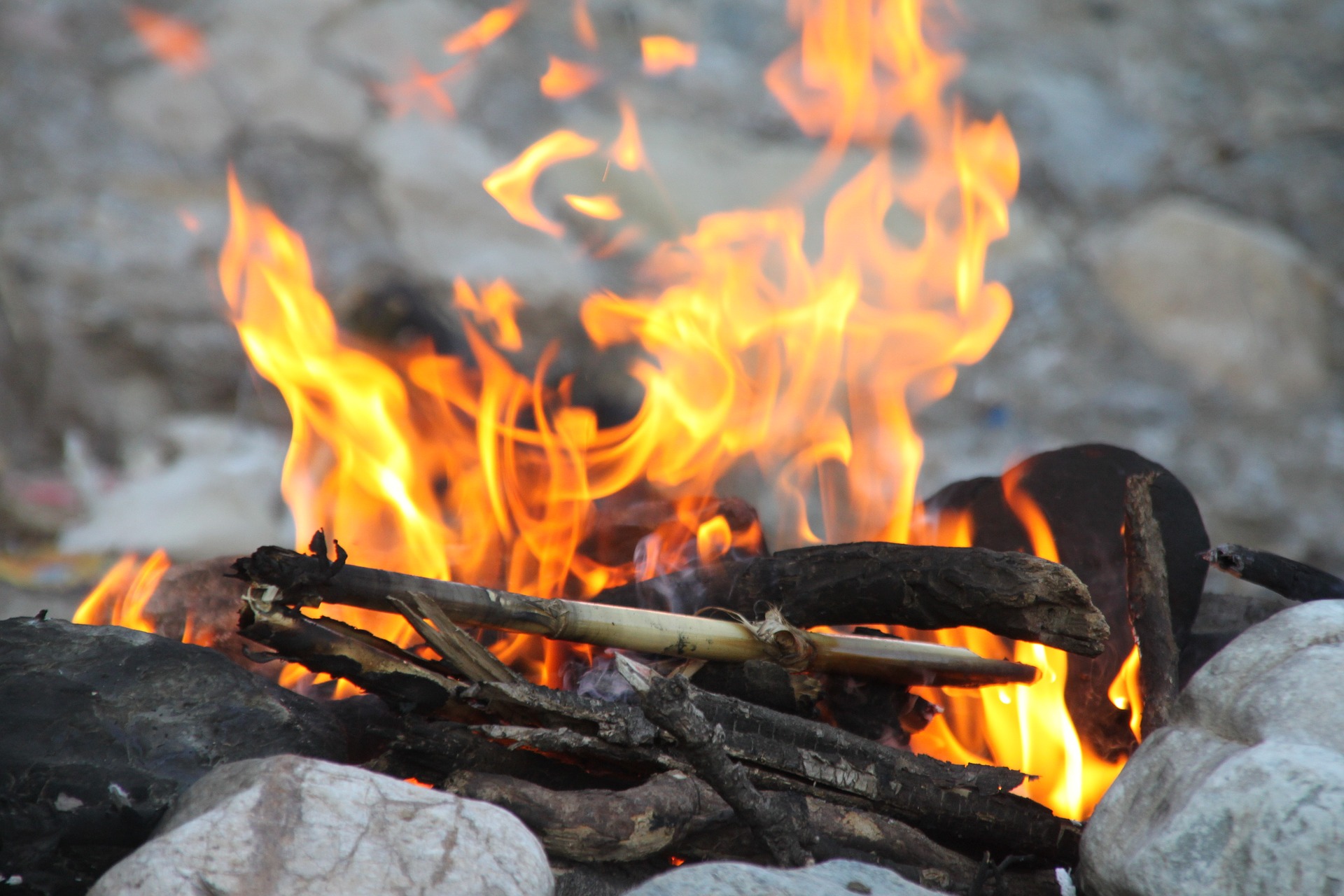 LAKE TAHOE — Agencies and organizations throughout Nevada and California are working to prepare and educate the public for the upcoming fire season.

From June 5-11, the Tahoe Network of Fire Adapted Communities through the Tahoe Art Haus & Cinema hosted a free online screening of the documentary “Wilder than Wild: Fire, Forests, and the Future.” The one-hour film covers how climate change and fire suppression have impacted the western landscape and how mitigation efforts are aimed at preventing future devastating fires.

“Unfortunately, living in a forest like we do in Tahoe means living with the threat of catastrophic wildfire,” Tahoe Fund CEO Amy Berry said in a press release. The Tahoe Fund also partnered to host the film screening.

A question and answer session on Zoom was hosted on the final day of the screening, giving the community opportunity to pose questions to the filmmaker of “Wilder than Wild” and also the North Lake Tahoe Fire Chief and the California Tahoe Conservancy Forestry Supervisor.

Residents gained more information about preparing and protecting their homes in case of a wildfire and the resources available to them. Fire Chief Michael Schwartz explained during the session that residents should always have two evacuation plans, a five- and 30-minute plan, which should be practiced regularly.

During an earlier meeting on June 3, multiple Nevada agencies discussed the 2020 season fire outlook, including fire conditions, fire preparedness and restrictions going into the summer.

According to Nevada State Forester and Firewarden Kacey KC, Nevada has already seen a very active fire season with 142 fires which have burned 10,000 acres. Ten of these were caused by lightning. Nevada experienced a dry winter that was below normal across most of the state and very little precipitation in the last 30 days has caused drought conditions. With these current conditions, the state of Nevada has implemented fire restrictions.

“We are looking at a much more active fire season than last year,” KC said.

In the Lake Tahoe Basin specifically, the area will be in a “watch out situation” for significant fire potential, especially in July and August.

In Lake Tahoe, the number one cause of wildfires is illegal, abandoned campfires. Thaler emphasized that campfires should only be held in authorized locations, thoroughly doused before bed or leaving the area, and completely inside the metal fire rings.

Nevada’s national forest will be implementing a restriction called the “1 p.m. rule” where cutting wood after this time is no longer allowed. It’s an effort to help mitigate human caused fires.

The full restriction order and other details can be found at nevadafireinfo.org.

Meteorologist Chris Smallcomb at the National Weather Service believes that in addition to current drought conditions, a good chunk of Nevada will also see above normal temperatures moving into summer.

Smallcomb explained that the use of red flag warnings will be introduced to the public more this season. Red flag warnings are issued for high winds and low humidity, as well as dry lightning/ thunderstorms. While winds and humidity can be predicted three to five days out, thunderstorms and lightning are less predictable, about 12-24 hours in advance.

Due to above normal fire predictions and COVID-19, the Bureau of Land Management was able to hire 21 additional firefighters according to KC. She also said that the Lake Tahoe Basin gained an additional helicopter based out of South Lake Tahoe. They also plan to add 14 new cameras for early fire detection to the existing 39 across Nevada.

To watch the full “Wilder than Wild” Q&A, visit the Tahoe Living with Fire Facebook page. For additional questions not covered in the Q&A, these can be emailed to Carlie Murphy at cmurphy@tahoercd.org.

Tahoe Living with Fire is also hosting an online event June 16 at 5 p.m. so neighborhood leaders can connect with local fire district personnel and ask questions about the resources available to their neighborhoods in 2020. They’ll also share ideas about prepping for wildfire. To sign up for this event visit tahoelivingwithfire.com.