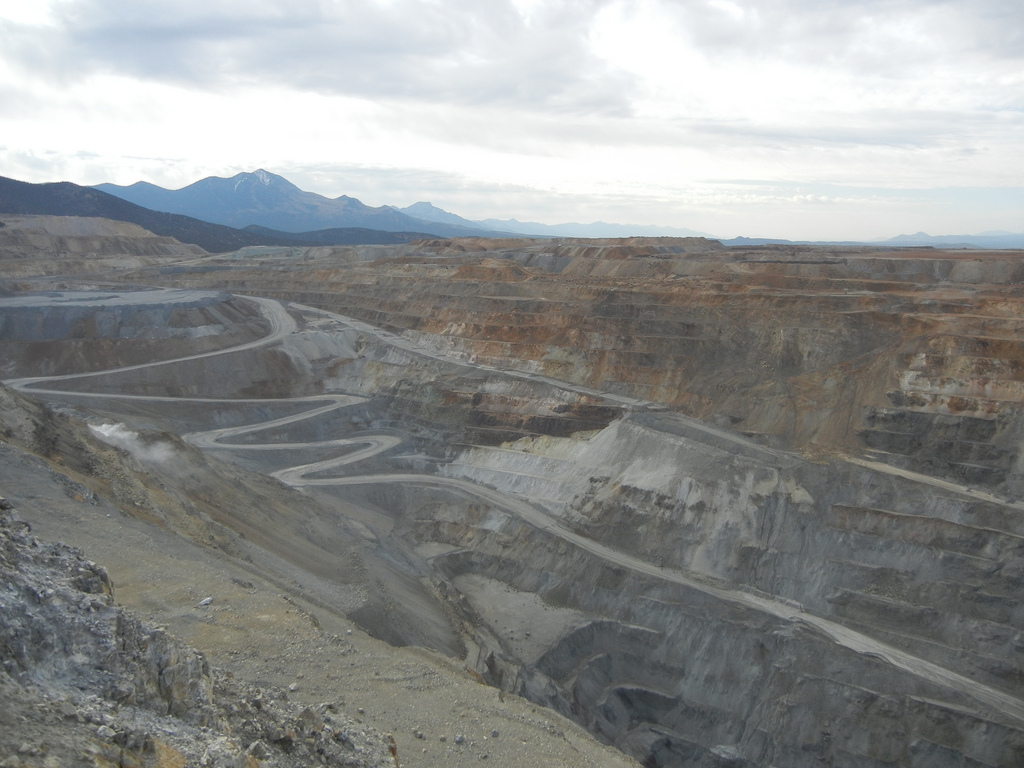 ELY– The Bureau of Land Management Ely District is preparing an environmental impact statement (EIS) analyzing a proposal to expand the Robinson Copper Mine and invites public review through June 29, 2020.

The EIS will also analyze reclassification of the entire Plan of Operations area for Robinson Mine from Visual Resource Management (VRM) Class II and Class III to potentially VRM Class IV. This reclassification, if approved, would allow for significant modifications in the character of the landscape as part of the mine’s plan of operations.

The date(s) and information on how to login and participate in these virtual scoping meetings will be announced at least 15 days in advance through local media and on the BLM website at https://go.usa.gov/xvYad. Specific technical or schedule questions related to the on-line virtual public meetings can also be directed to BLM Project Manager Tiera Arbogast at 775-293-5042 or tarbogast@blm.gov.

The Robinson Mine is considered by the U.S. Geological Survey to be one of the largest Porphyry-Related mining operations in the world and employs more than 600 workers.

Large scale copper mining began at the Robinson mine in 1908 and continued until 1999, when it was closed due to low copper prices. Since being reopened in 2004, the mine has produced an average of approximately 125 million pounds of copper per year.

In addition to copper, Robinson now also produces molybdenum, gold, and some silver.

Maps and other planning documents are available online at https://go.usa.gov/xvYad. Due to weekend upgrades to the website, the BLM suggests using a supported browser, e.g. Google Chrome, Firefox or Microsoft Edge, to access ePlanning.