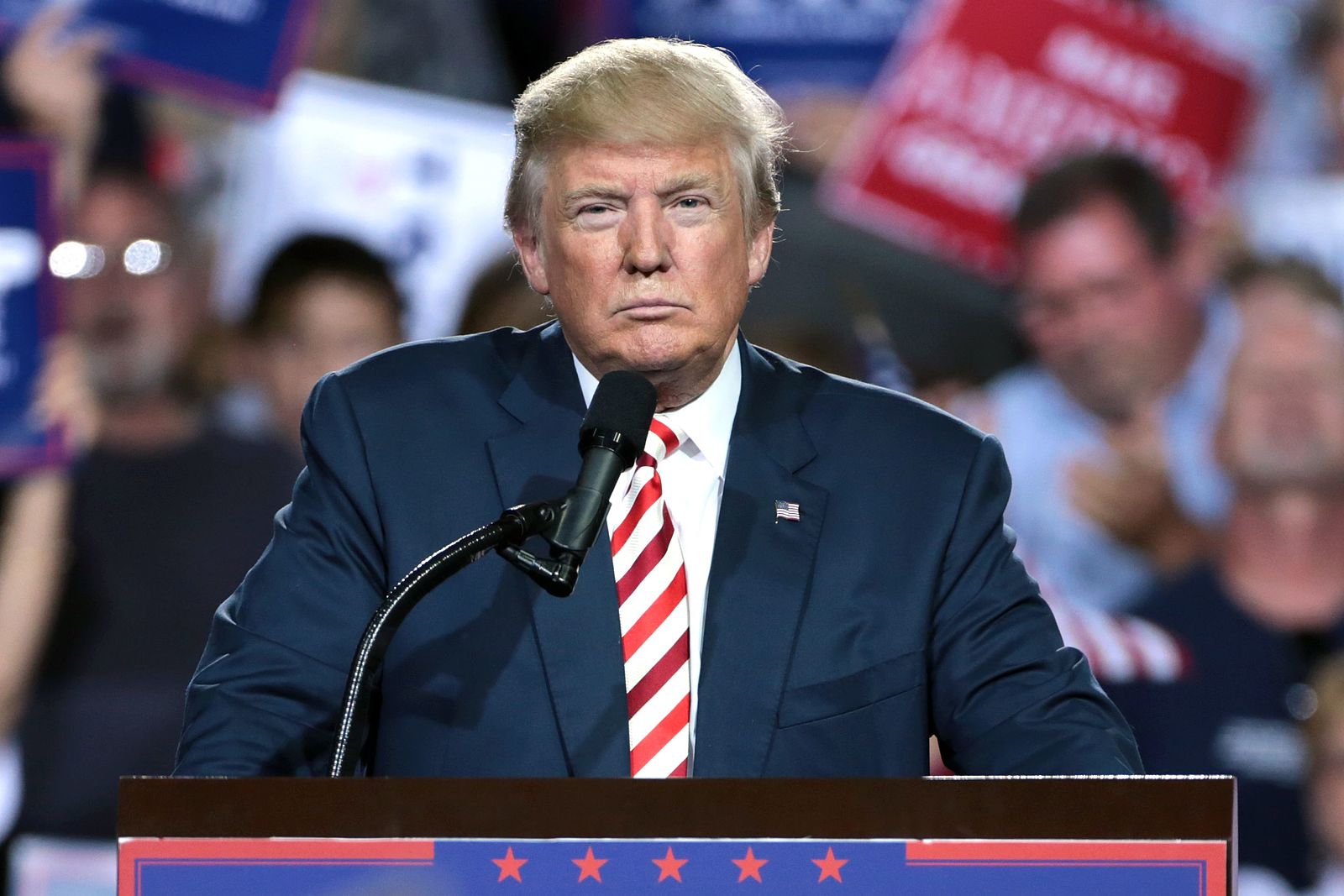 By Lucia Starbuck
Republished from ThisisReno.com

Nevada’s primary on June 9 has moved to mail-in ballots in an effort to curb the spread of COVID-19 and keep voters and polling staff safe—a concept President Donald Trump did not take a liking to.

Today he took to Twitter to show his dismay for Nevada’s mail-in ballots and threatened to withhold federal funding from the state.

Trump tweeted, “State of Nevada ‘thinks’ that they can send out illegal vote by mail ballots, creating a great Voter Fraud scenario for the State and the U.S. They can’t! If they do, ‘I think’ I can hold up funds to the State. Sorry, but you must not cheat in elections. @RussVought45 @USTreasury.”

“Perhaps you’ve moved on to bleach and it’s even further impairing your judgement. It’s clear Nevada is doing the right thing and your threat to withhold federal support, especially during a pandemic, is outrageous,” she replied on Twitter.

The president has a pattern of attacking states with Democratic governors who have switched to mail-in ballots for their primaries. He tweeted similar threats toward the state of Michigan.

The President tweeted, “Breaking: Michigan sends absentee ballots to 7.7 million people ahead of Primaries and the General Election. This was done illegally and without authorization by a rogue Secretary of State. I will ask to hold up funding to Michigan if they want to go down this Voter Fraud path!..”

Michigan’s secretary of state, Jocelyn Benson, tweeted back at the president stating that his allegations are false.

“Hi! ?? I also have a name, it’s Jocelyn Benson. And we sent applications, not ballots. Just like my GOP colleagues in Iowa, Georgia, Nebraska and West Virginia,” Benson wrote.

Trump tweeted earlier in April that Republicans should stand against mail-in ballots, “Republicans should fight very hard when it comes to state wide mail-in voting. Democrats are clamoring for it. Tremendous potential for voter fraud, and for whatever reason,  doesn’t work out well for Republicans. @foxandfriends.”

However, the President isn’t attacking states with Republican governors who have switched to mail-in ballots.

Numerous states have shifted their primary elections to all mail-in ballots including Alaska, Wyoming, Ohio, Kansas, Hawaii, Georgia, Idaho, Utah and Indiana. A number of other states have loosened restrictions on absentee voting to permit those with concerns of exposure to COVID-19 to vote by mail, or in the case of Kentucky, strongly recommended that voters apply for mail-in ballots.

Trump himself requested a mail ballot for Florida’s GOP primary last month and he has voted via absentee ballot in other elections.

There’s also not a lot of evidence that mail-in ballots will create voter fraud. Mail-in ballots could raise voter turnout and also limit the spread of COVID-19, as the virus could be spread through congested lines and touching common surfaces like voting machines.

The statement said that Nevada has put in several safeguards to ensure that voter fraud will not occur. These include signature requirements and verification processes, preprinted return envelopes for ballots, barcode tracking and laws against ballot harvesting (the process in which non-family members submit ballots on behalf of others). Additionally, voters are able to drop off their ballots at any designated drop-off location in their counties.

“For over a century, Nevadans, including members of the military, citizens residing outside the state, voters in designated mailing precincts, and voters requesting absentee ballots, have been voting by mail with no evidence of election fraud,” the statement read. “All 17 counties have established processes and procedures in place for safe and secure mail-in voting.”

According to the statement, a federal judge ruled that Cegavske lawfully exercised her authority under state law to call for the primary election to be conducted by mail-in ballots.

Nevada Attorney General Aaron Ford also weighed in on Trump’s threats late Wednesday. In a press release he echoed Cegavske’s sentiments and added, “To the president, I say this: If you ‘think’ you can withhold funds from this State and carry through on your threat, we’ll see you in court.”

Ford also noted that guidance encouraging mail-in voting methods came from the federal level, provided by the Centers for Disease Control and Prevention and was last updated March 27, 2020.