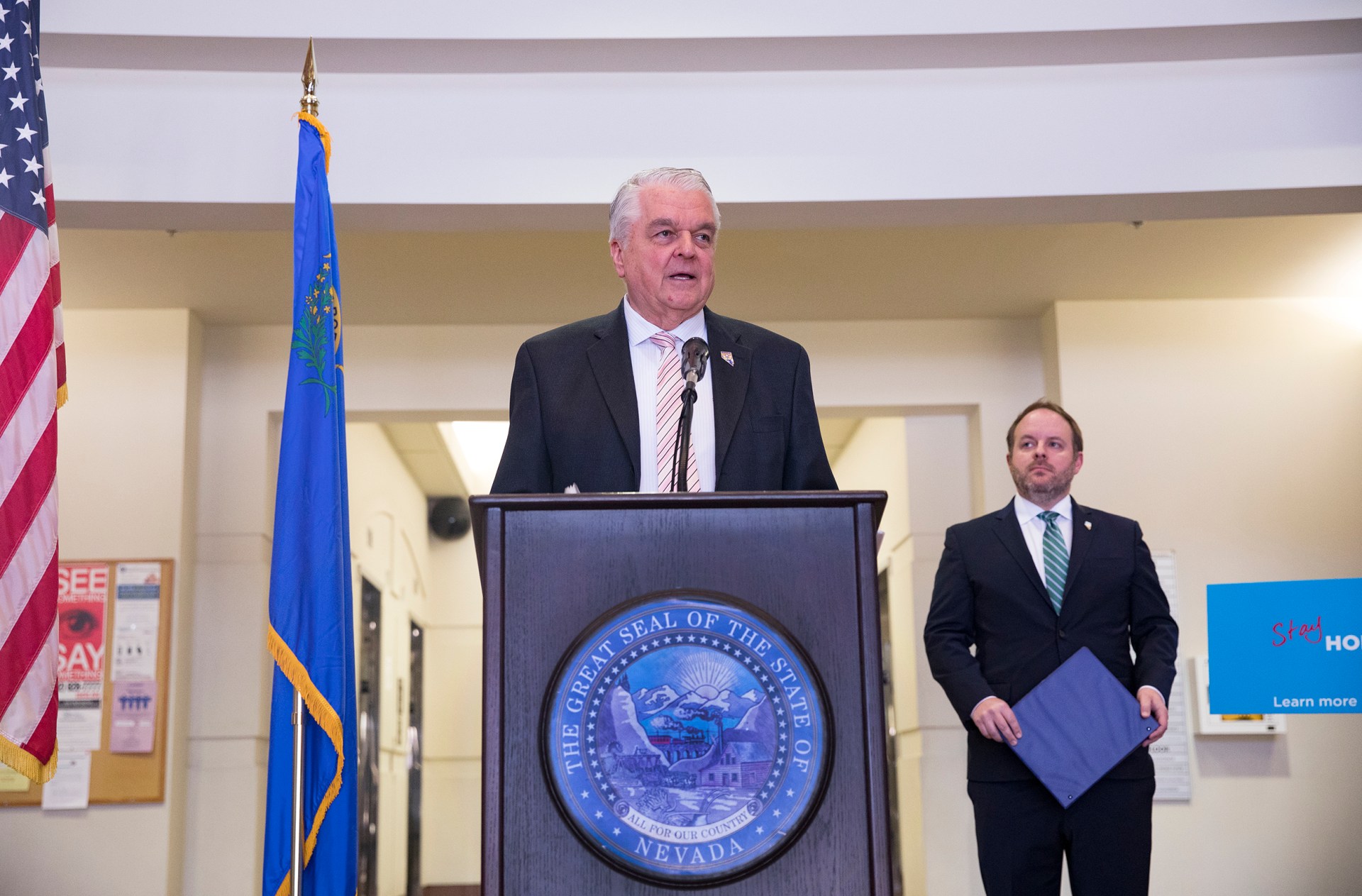 The directive is intended to reduce financial stress and hardship during what the governor acknowledges is already a difficult time. The directive will remain in effect until the COVID-19 emergency directive enacted March 12 is terminated or replaced.

Directive 017 does not apply to judgments for child support, spousal support like alimony, or to restitution to victims of crimes.

Nevada joins other states in issuing temporary protection to prevent such garnishments, including its Western state partners – Oregon, Washington, and California.