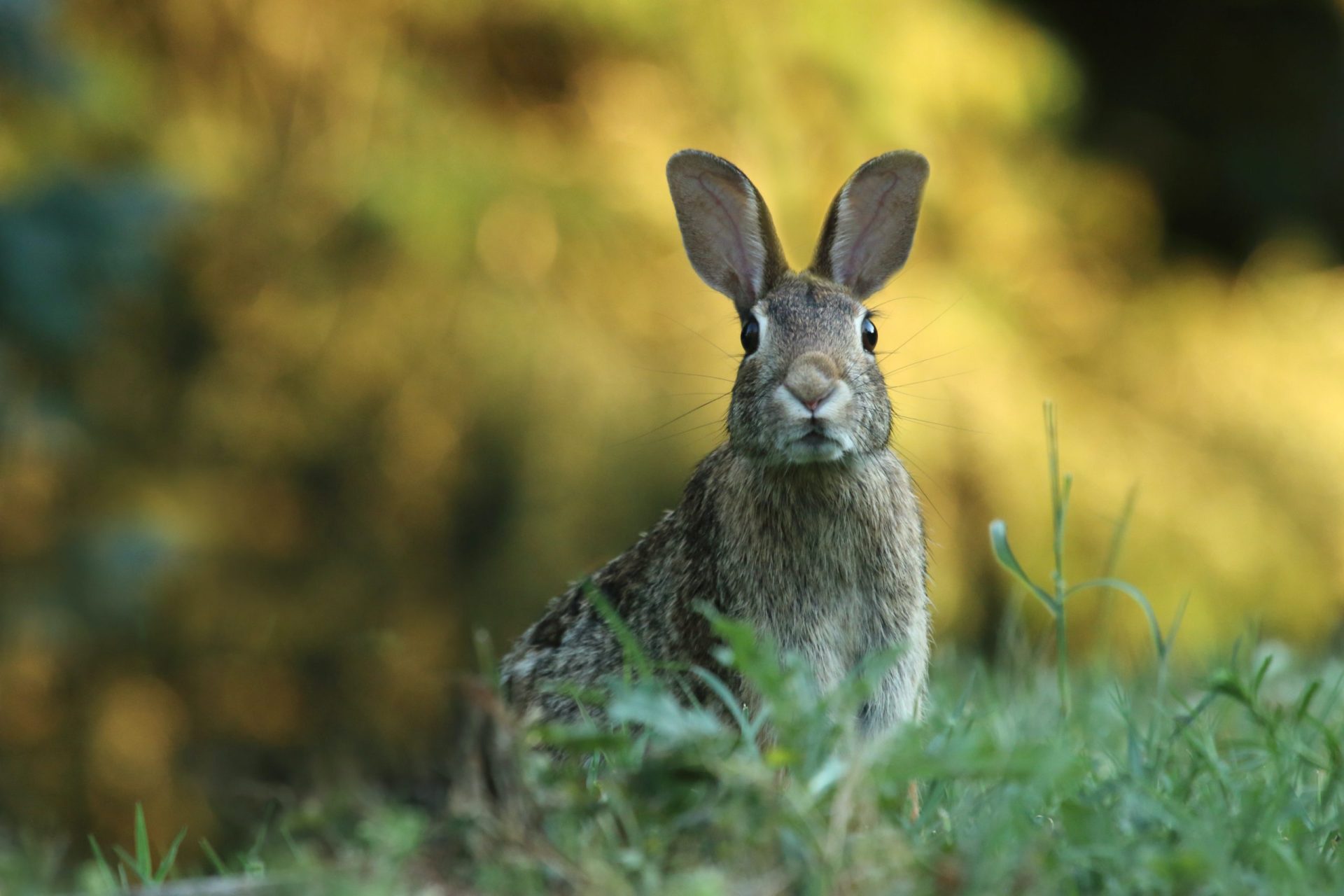 LAS VEGAS – Southern Nevada has its first confirmed case of Rabbit Hemorrhagic Disease Virus 2 (RHDV2) in domestic rabbits, as confirmed by the Nevada Department of Agriculture and USDA. The infected household is under quarantine, per state quarantine officer NDA Director Jennifer Ott. RHDV2 is not a COVID-19 related disease.

RHDV2 was first confirmed in a domestic rabbit in New Mexico March 25, and a week later in several wild rabbits. In the following weeks cases have also been confirmed in Arizona, Texas, and Colorado.

“RHDV2 is a non-zoonotic viral disease that causes sudden death in rabbits,” said NDA interim state veterinarian Dr. David Thain, DVM. “While it is not harmful to humans, it can spread quickly among rabbits and we have gotten reports of cases in nearby states recently.”

RHDV2 can be spread through contact with infected rabbits, their meat or their fur, or other materials such as a handler’s clothing or shoes. While early detection is difficult, some infected rabbits may develop a fever, loss of appetite, or show respiratory issues.

Recommended biosecurity practices to mitigate the spread include:

Additional information on RHDV2 can be found through USDA Animal and Plant Health Inspection Service. Per NRS Chapter 571.160, any animal owner or practicing veterinarian who has knowledge of a confirmed case of a reportable disease, shall immediately notify the NDA Animal Disease Laboratory. A list of reportable diseases can be found at agri.nv.gov.