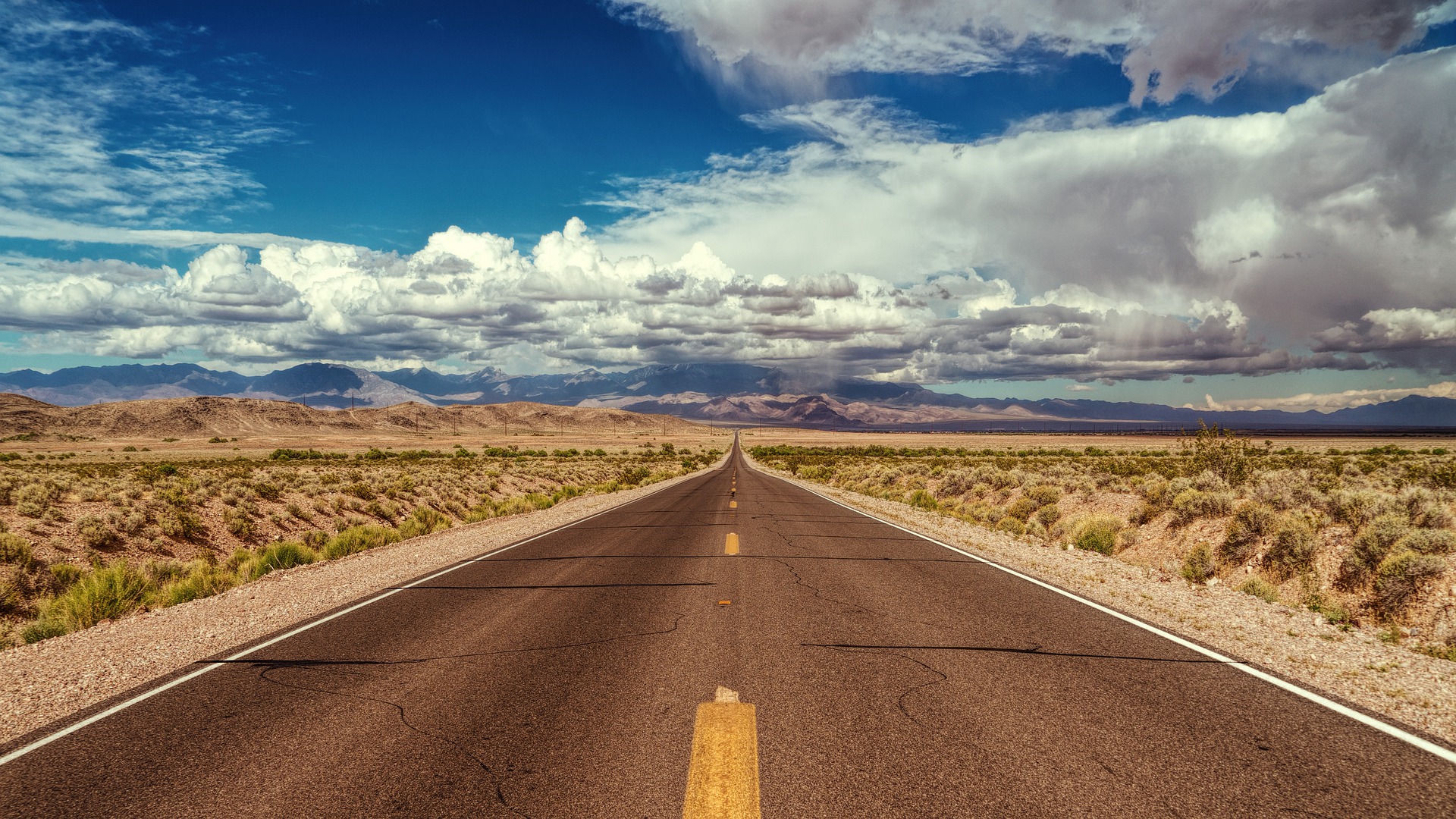 Image by My pictures are CC0. When doing composings: from Pixabay
Share
0
FacebookTwitterPinterestLinkedinTumblrRedditWhatsappTelegramEmail

RENO– A recently released economic impact study finds that the Rhyolite Ridge Lithium-Boron Project in Esmeralda County will generate between $15 to $35 billion in total economic output over the modeled 26 or 60 year mine life.

The analysis was completed by Applied Analysis, an independent, Nevada-based consulting firm with extensive experience in preparing economic and fiscal impact analyses.

“The Rhyolite Ridge Lithium-Boron Project has the potential to have local, regional and national significance,” said Jeremy Aguero, Principal with Applied Analysis. “Here we have a Project, in a very rural part of the state, that will directly and indirectly create hundreds, if not thousands of jobs while shoring up resources that are of strategic importance to emerging industries in Nevada and nationally.”

With an expected two-year construction phase, the Project is estimated to support $132 million in economic activity in Nevada, while creating 946 person-years of employment and $60 million in wages and salaries. Applied Analysis calculates that for every dollar spent in the local economy on the development of Rhyolite Ridge, a total of approximately $2 in economic activity benefits the community as a whole.

The Project’s operational impacts are estimated to generate $579 million of annual economic activity, support $99 million of personal incomes and employ 1,346 workers per year. Specific to Esmeralda County, the Project will create an estimated 284 direct jobs and $40 million of annual labor income, or $140,845 per job.

The project will also generate tax and fee revenues for the state of Nevada and local governments.

Ioneer also said they plan to be an active participant in the community with targeted contributions to important local causes. The project activity is expected to result in charitable investments ranging from $100,000 to $250,000 annually.