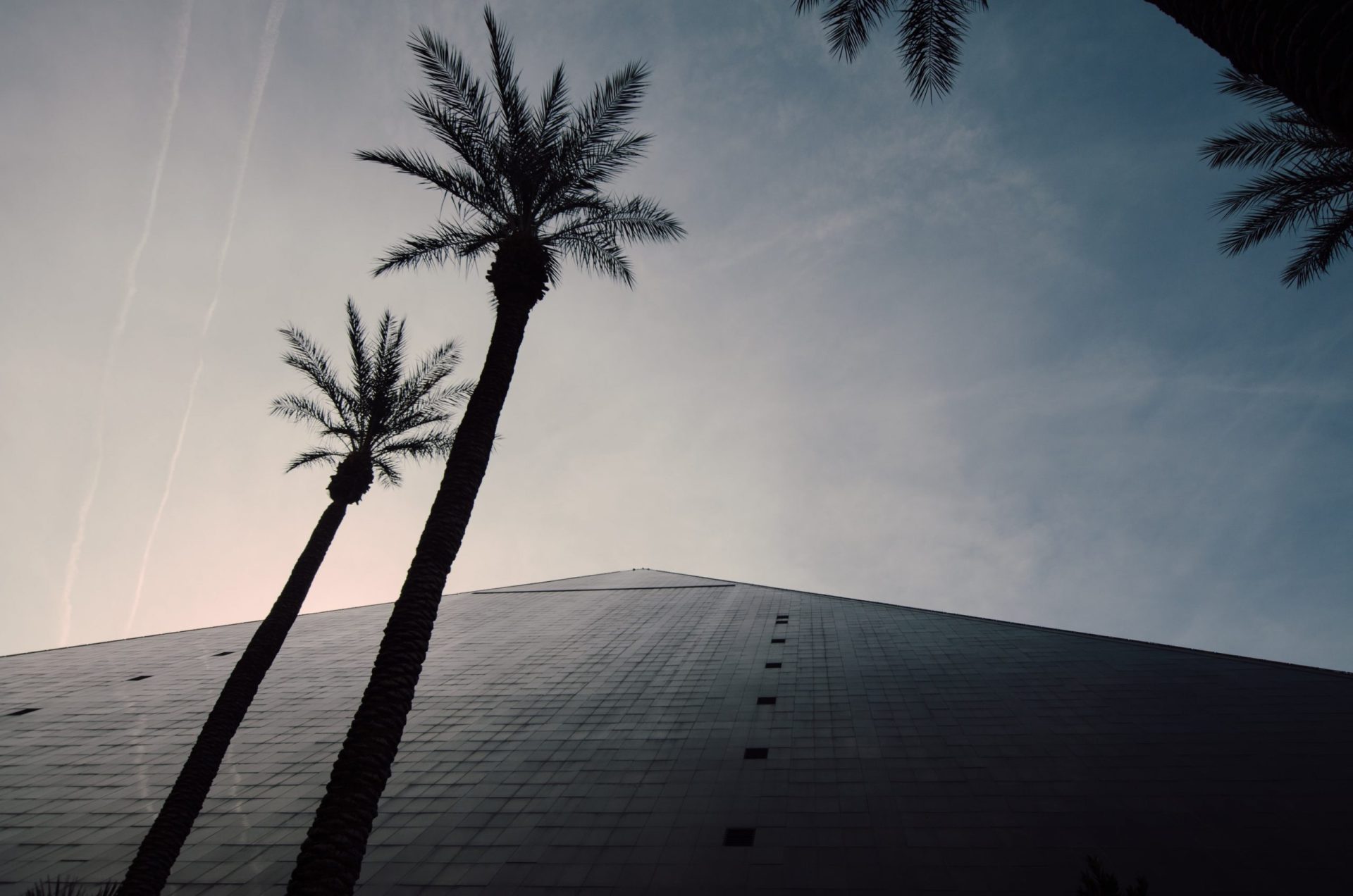 “After the current pandemic passes and normal operations are restored, SNWA management will present an update to its 50-year Water Resources Plan for its Board of Directors to consider that focuses on strengthening beneficial partnerships with other Colorado River states as well as further advancing Southern Nevada’s world-recognized water conservation efforts,” said SNWA’s Bronson Mack.

The Great Basin Water Network, which has fought against the pipeline project for decades, claimed victory — again — based on SNWA’s statement.

SNWA, however, has pending water right applications in valleys north of Las Vegas.

“SNWA must revoke both sets of its remaining water rights applications in places like Snake Valley and withdraw its application for the pipeline’s right of way with the BLM,” Roerink added. “There are still applications in other valleys, so there’s a lot more work that needs to be done.”

SNWA originally filed water right applications on White Pine County groundwater in 1989. Contentious hearings on those applications took place in the mid-2000s and have been litigated since that time.

SNWA spokesperson Bronson Mack said in March that proceeding with those water right claims is unnecessary for now.

“Through SNWA’s proactive water resource management and the community’s achievements in water efficiency, there is no scenario in our Water Resource Plan where this project would be needed within the next 30 years,” he said.

The Nevada Independent first reported today SNWA’s statement about not pursuing an appeal.

With virtually everyone against it, NDOT scraps plan to run...