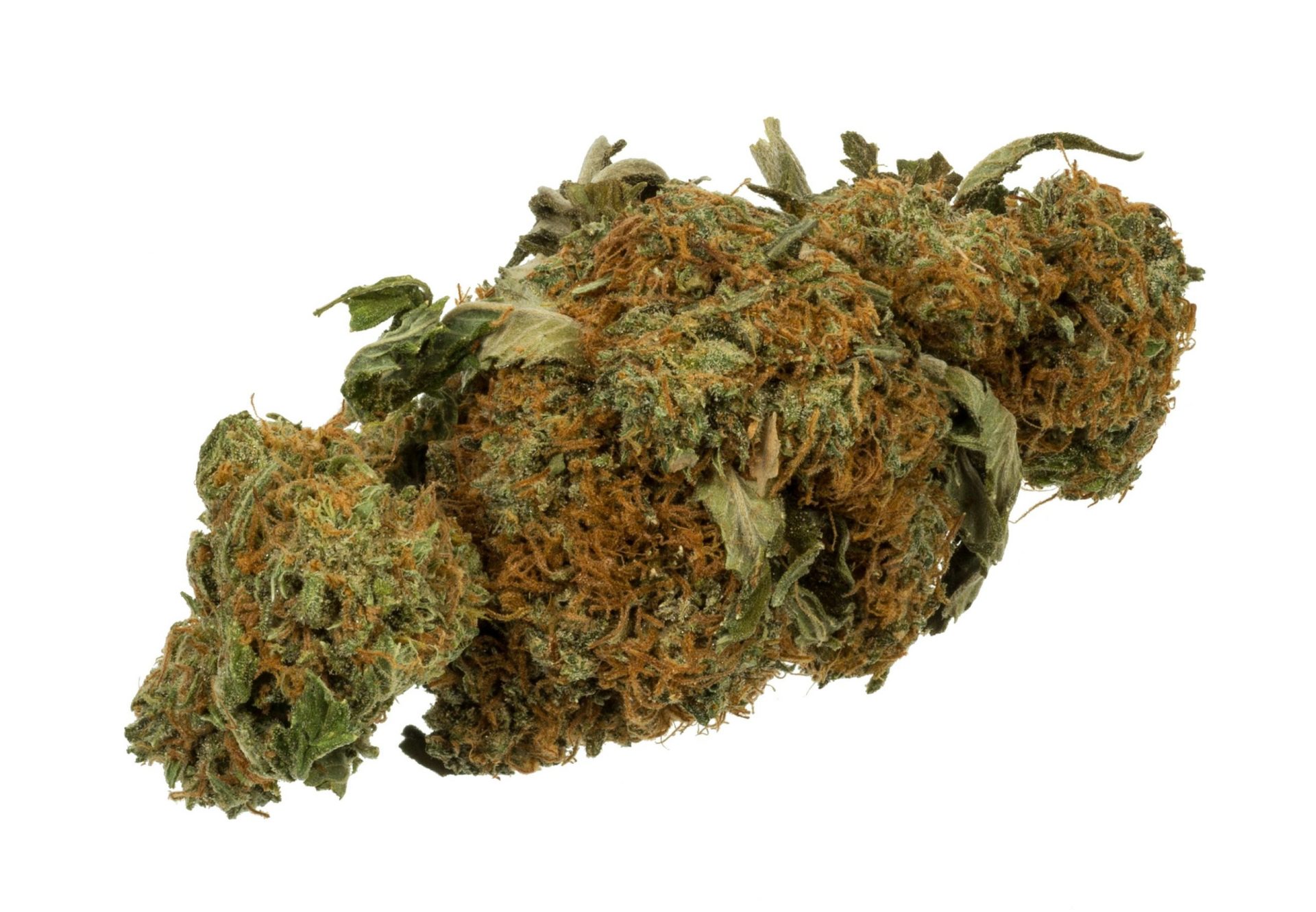 LAS VEGAS – Despite Nevada having reformed marijuana policy over the last decade, Black people are three times more likely than white people to be arrested for marijuana possession in the state, according to a new report issued by the American Civil Liberties Union. National marijuana usage rates among whites and Blacks were found to comparable, but Blacks were 3.64 times more likely than whites to be arrested, a disparity that remains in every state.

“Nevada has seen some improvement in lowering the rate of marijuana arrests since legalizing its use, but we simply must do better,” said ACLU of Nevada Executive Director Tod Story. “We need action to end racial profiling and the failed war on drugs that still affects our black and brown communities disproportionately.”

The report, A Tale of Two Countries: Racially Targeted Arrests in the Era of Marijuana Reform, details marijuana possession arrests from 2010 to 2018. Key findings in the report include:

The ACLU’s report comes at a time when many reform organizations are seeking reduction of marijuana arrests and criminalization due to a criminal legal system overwhelmed by the COVID-19 public health crisis. Additionally, the organization is calling for an end to what it calls racialized policing, for specific measures to redress inequities caused by decades of this policing, and passage of the MORE Act, which aims to correct the historical injustices of the failed War on Drugs.

The full report is available here.