Howard Hughes’ motion picture papers to be preserved at UNLV 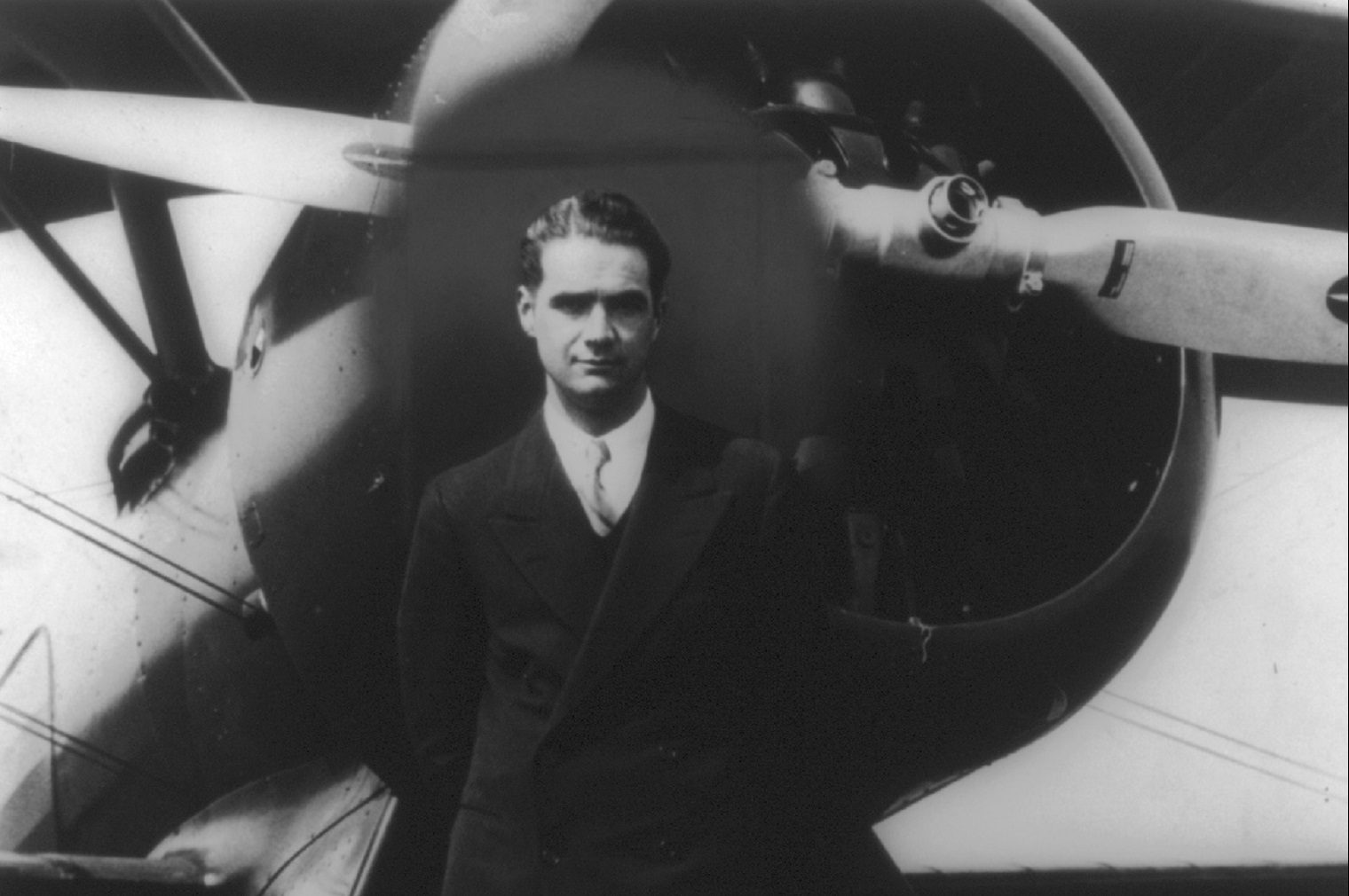 LAS VEGAS – The National Endowment for the Humanities announced today that the UNLV University Libraries and the UNLV Department of Film have received a $270,000 award for their project, “Inventing Hollywood: Preserving and Providing Access to the Papers of Renegade Genius Howard Hughes.”

Hughes leveraged an initial inheritance from his parents to build one of the largest private fortunes in the world. He also pursued a personal interest in motion picture production and aviation engineering.

His created strong ties to southern Nevada during the latter half of his life, and donated his company records and photographs to UNLV for preservation and study.

The Howard Hughes Motion Picture Papers were obtained for UNLV in 1996 by the first chair of the Department of Film, Hart Wegner, who recognized their long-term research value.

The records span nearly a half century and focus on Hughes’ motion picture enterprises from the late 1920s through the mid-1970s, including materials related to the art, technology, economics and social impact of American cinema.

“This extensive collection contains the traces of a unique and perhaps unrivaled pattern of inventive energy that had a lasting impact on the evolution of Hollywood,” said Heather Addison, current chair of the UNLV Department of Film, who will co-lead the grant project with Cyndi Shein, Head of Special Collections Technical Services at UNLV Libraries. “This project is intended to provide access to that evidence, not just for current researchers, but for a bold new generation of inventors, scholars, and historians.”

The NEH grant will preserve the items in the collection by relocating them from storage to the climate-controlled environment of the University Libraries and rehousing them in acid-neutral folders and boxes as they are carefully catalogued and organized.

Once processed, the papers will complement other Howard Hughes materials in UNLV’s Special Collections and Archives, which include: