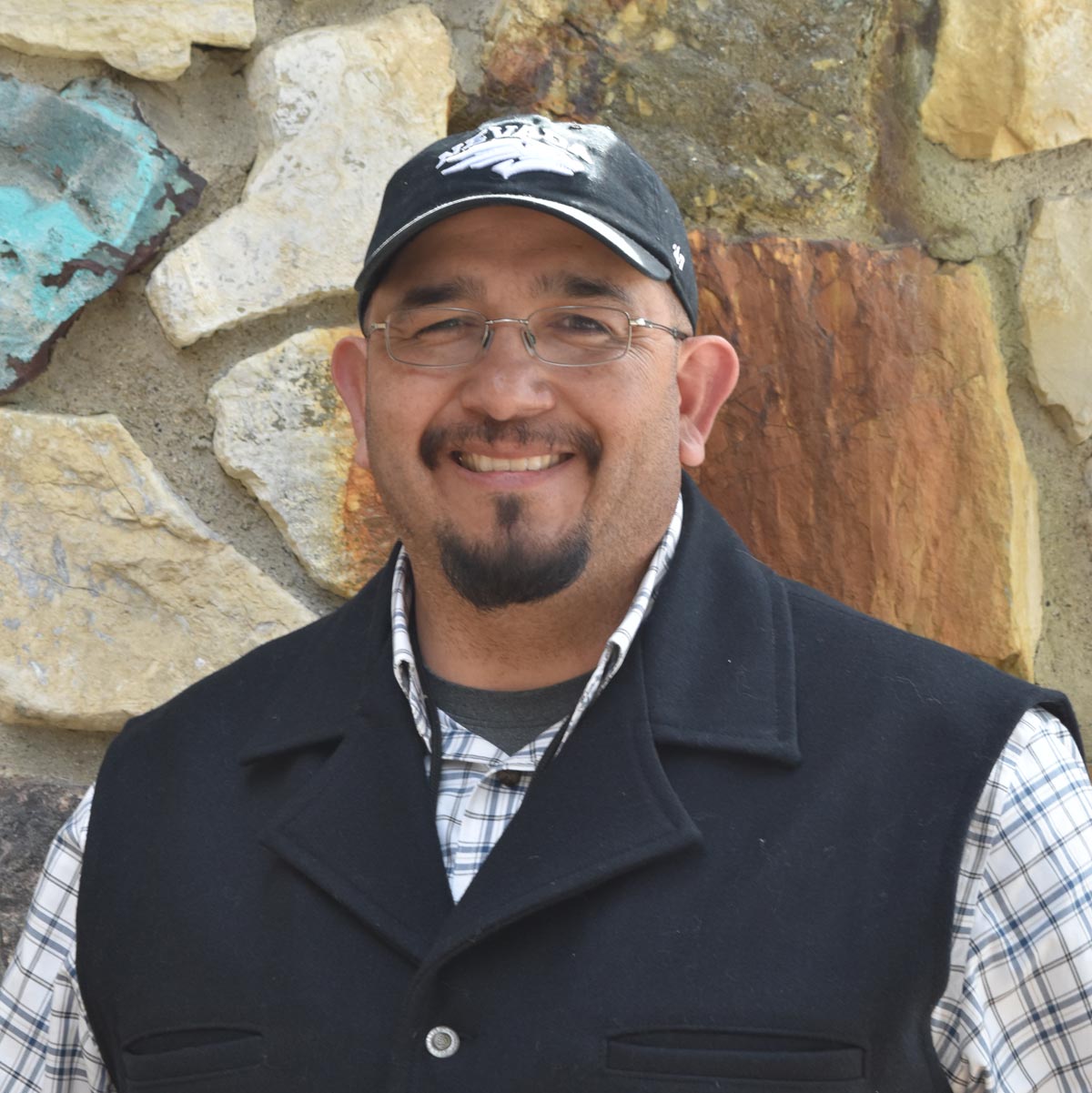 ELKO – Gerald Dixon has been selected as the new district manager for the Bureau of Land Management’s Elko District. His official start date is May 10.

“Gerald’s career experience has given him a broad and deep knowledge of the landscapes, resources, and people of northern Nevada,” said Jon Raby, BLM Nevada State Director. “He has worked in three Field Manager positions in two Districts and for two federal land management agencies. His experience at the field office, district, and forest levels, in both operations and policy, will be invaluable to him as the District Manager, and to BLM Nevada.”

Dixon began his career as an engine captain on the Elko District before going on to serve as the Native American Coordinator for the Elko and Battle Mountain Districts. In 2011 he became the Assistant Field Manager for Non-Renewable Resources in Elko before taking the Black Rock Field Manager position on the Winnemucca District. ‘

In 2013, he moved to Oregon as the Vegetation Management Staff Officer for the Malhuer National Forest in John Day, Oregon before returning to Elko and the BLM as the Wells Field Manager in 2019.