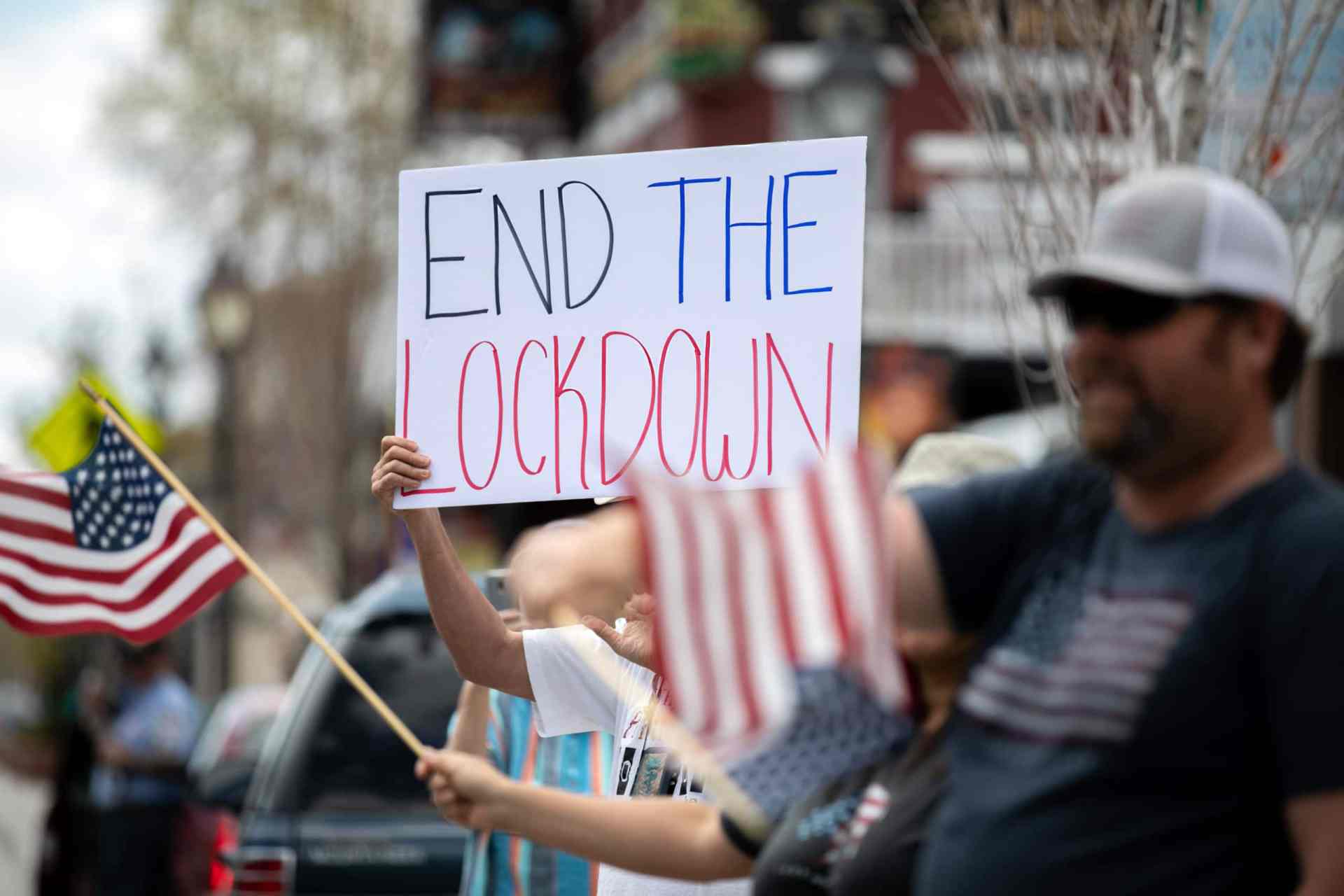 RENO – As reported earlier this week, Gov. Steve Sisolak on Tuesday released a partial plan for what it will take to reopen business in Nevada.

The plan, which largely follow’s the federal government’s ‘Opening Up America Again’ plan, requires the state to meet four criteria before phase one of the plan can even begin. Those criteria include a decline in new cases and hospitalizations for COVID-19, sufficient health care facility and workforce capacity, increased testing, and protections for vulnerable populations.

Sisolak’s plan was preceded by calls from Nevada Republicans to reopen the government, with a plan distributed by email Monday. The Assembly Republican Caucus team, comprised of 13 Republican State Assembly members and four Republican Assembly candidates, published their own framework for reopening Nevada.

The group urges Sisolak to join the Western States Pact and work with partners in California, Oregon and Washington on plans to mitigate the spread and economic impact of the coronavirus. Sisolak, in his Tuesday press conference, did not include participation in the Pact as part of his plan.

A bi-partisan taskforce to advise on a strategy to reopen the state was also proposed by the ARC team, including healthcare officials, business stakeholders and lawmakers from both sides of the aisle in establishing guidelines and plans.

“As unemployment continues to sore [stet] and businesses struggle to keep employees on payroll, Nevadans are looking at their leaders for hope and guidance,” the missive read. “The health and safety of Nevada families is paramount, but so is their livelihood and ability to provide for their families. The time to have a serious conversation about Nevada’s economy is now.”

Nevada home to “National Teacher of the Year”