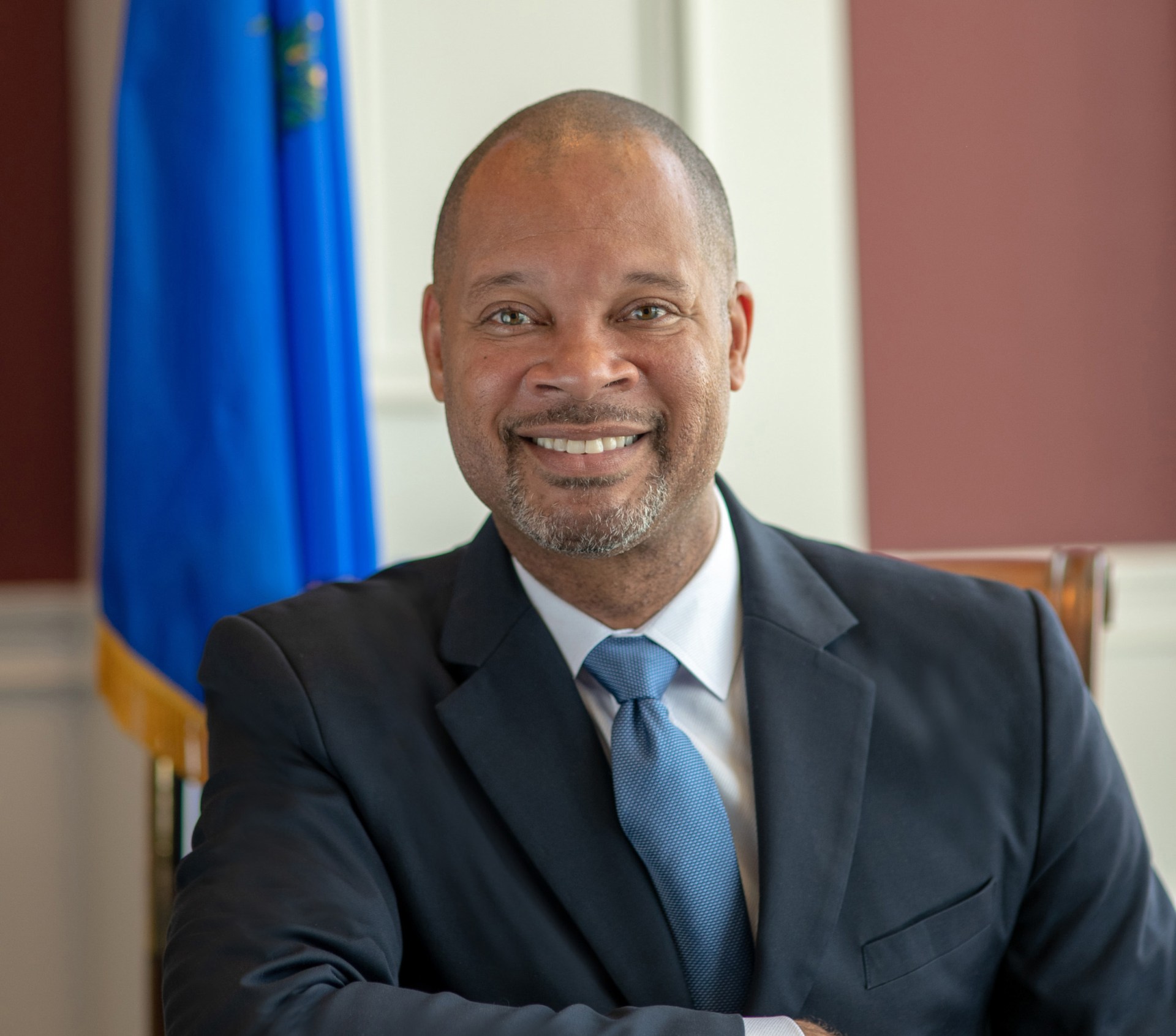 This funding will go directly to Nevada families in need of emergency assistance, Ford said.

The Attorney General’s Office also created an informational flyer on the Governor’s Directive halting evictions to help renters and landlords understand their rights.

“One of the most important things we can do as state leaders and as human beings is to keep Nevada families in their homes and prevent further suffering,” Ford said. “Every minute, another Nevada family calls my office for help so they won’t end up homeless. I am immensely proud that my office is able to prevent wrongful evictions, as well as provide emergency rental assistance funding to our trusted community partners at United Way.”

The funding is part of the previously announced settlement agreement with Wells Fargo. The transfer of the funding received approval from the Nevada State Legislature’s Interim Finance Committee this morning.

Ford said he has received an unprecedented number of calls from people seeking help and information relating to eviction and rental issues. File a complaint at ag.nv.gov