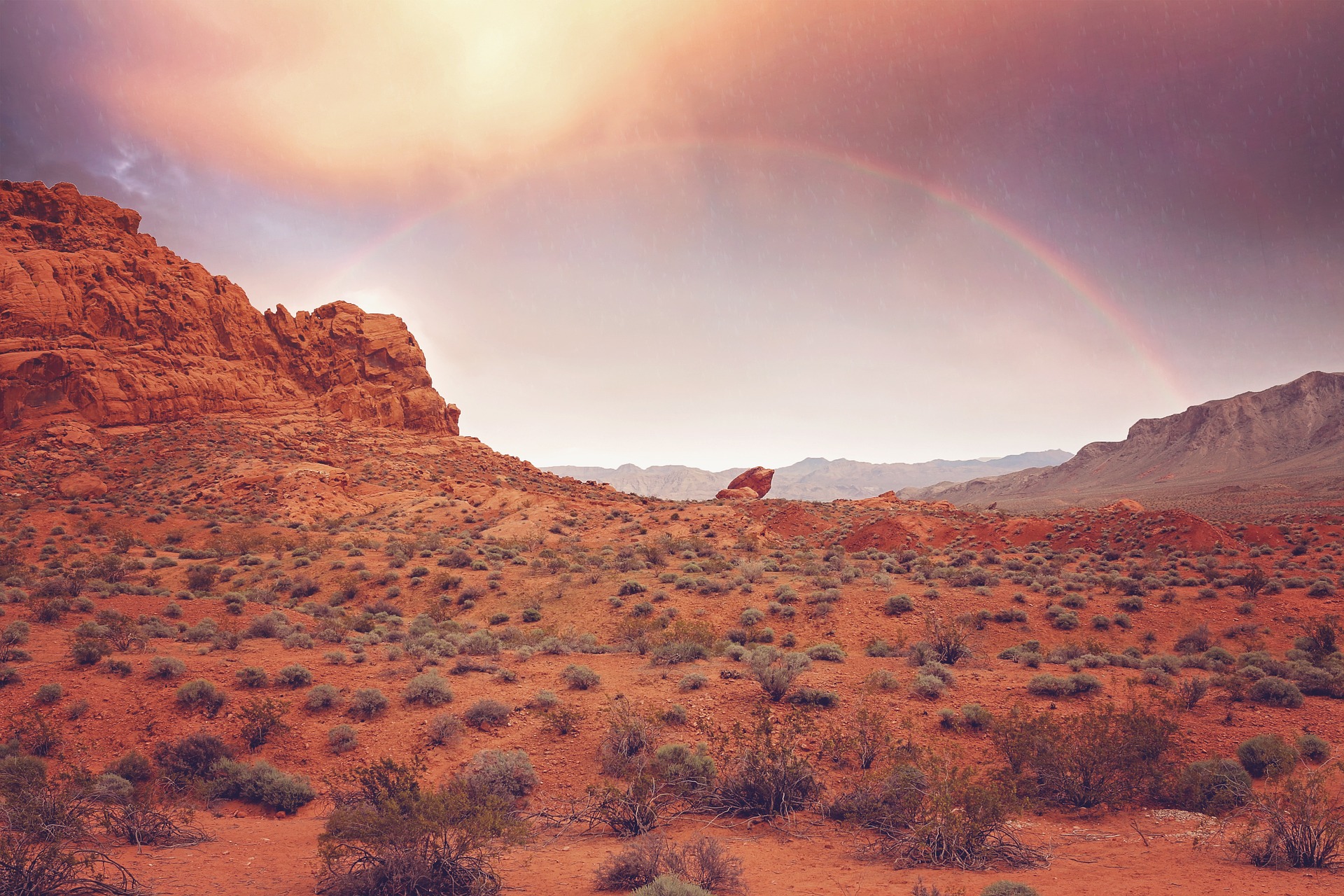 “Judge Estes saw clearly through the various subterfuges and false reasoning advanced by both SNWA and the State Engineer, and he systematically ruled against them on every significant point in contention,” said Great Basin Water Network attorney Simeon Herskovits. “In our view, the rigor and care in Judge Estes’s ruling makes it highly unlikely that any part of this ruling would be subject to reversal on appeal.  Under any reasonable reading, this powerful ruling should sound the death knell for this fatally misguided and potentially devastating groundwater export proposal.”

The water authority said that new conservation measures mean the pipeline is unnecessary for at least 30 years.

“Since these groundwater applications were filed more than 30 years ago, Southern Nevada has emerged as a world leader in urban water conservation,” said SNWA spokesperson Bronson Mack. “Through SNWA’s proactive water resource management and the community’s achievements in water efficiency, there is no scenario in our Water Resource Plan where this project would be needed within the next 30 years.

“Moving forward, SNWA will evaluate its Water Resource Plan, which is done annually, to continue ensuring reliable water supplies to meet current and future water demands for decades to come.”

The proposed 300-mile pipeline would take billions of gallons of groundwater per year from Eastern Nevada, piping it to Las Vegas. The Water Network said that the “resultant declines in the water table would decimate hundreds of springs, thousands of acres of wetlands, and impact Great Basin National Park and numerous National Wildlife Refuges.”

Residents of Eastern Nevada have been fighting against the pipeline proposal for more than 30 years.

“SNWA has no right-of-way for the pipeline and no rights to water with which to fill the pipeline,” said Kyle Roerink, the Water Network’s executive director. “This project is dead in the water. It’s time for SNWA to finally move on.”

SNWA did not respond to a request for comment by the time of publication. This story is developing and may be updated.