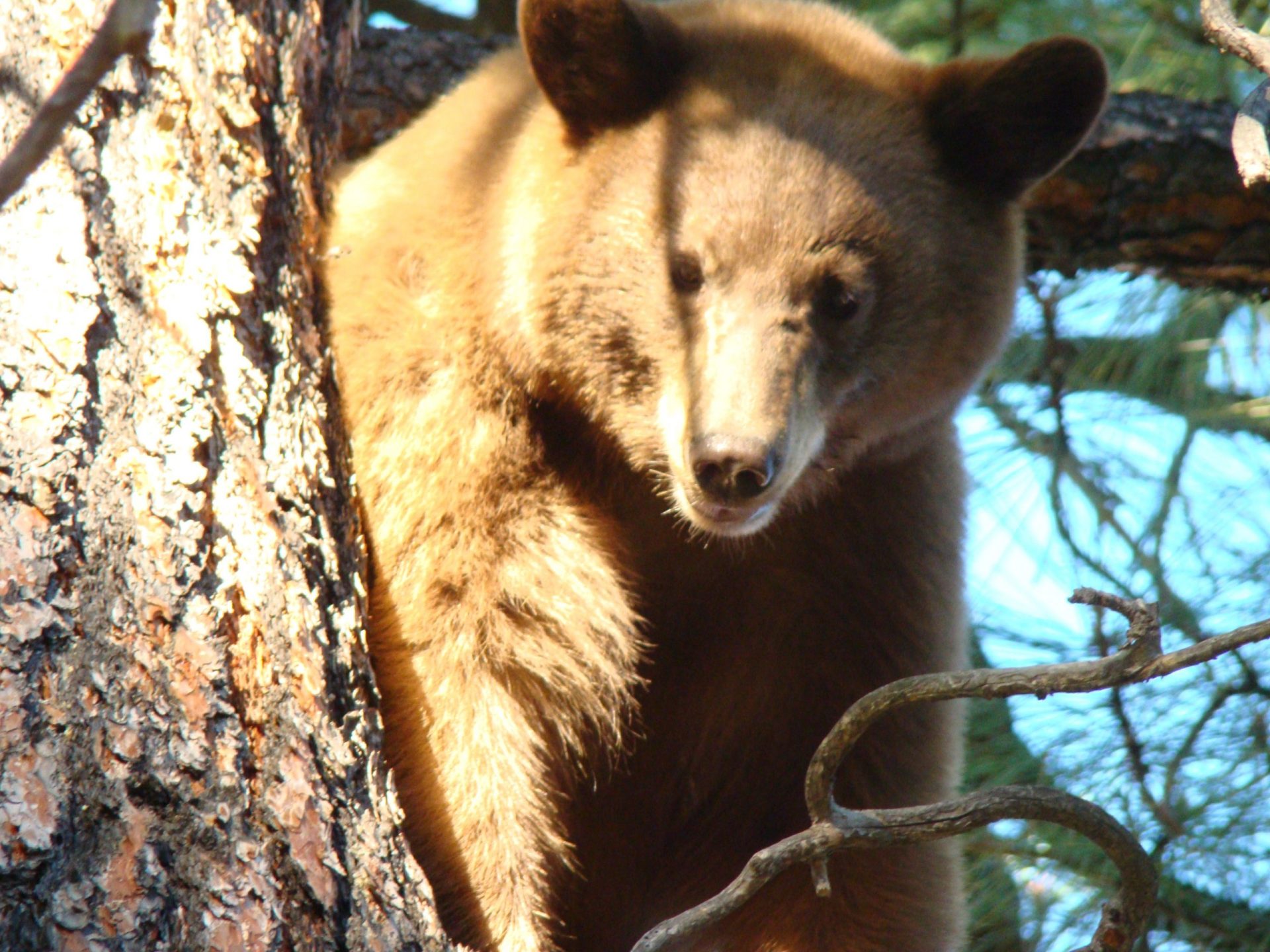 Lackey claimed he was defamed on the NDOW Watch Facebook page and sued the page’s manager, Carolyn Stark, a noted critic of NDOW’s policies on bears.

Stark, however, did not author the posts in question. She fought Lackey’s claims with an anti-SLAPP motion. SLAPP lawsuits, or strategic litigation against public participation, are common tactics for people who feel aggrieved by comments uttered in public, often online, to sue their critics.

Read the rest at our sister publication, This Is Reno.