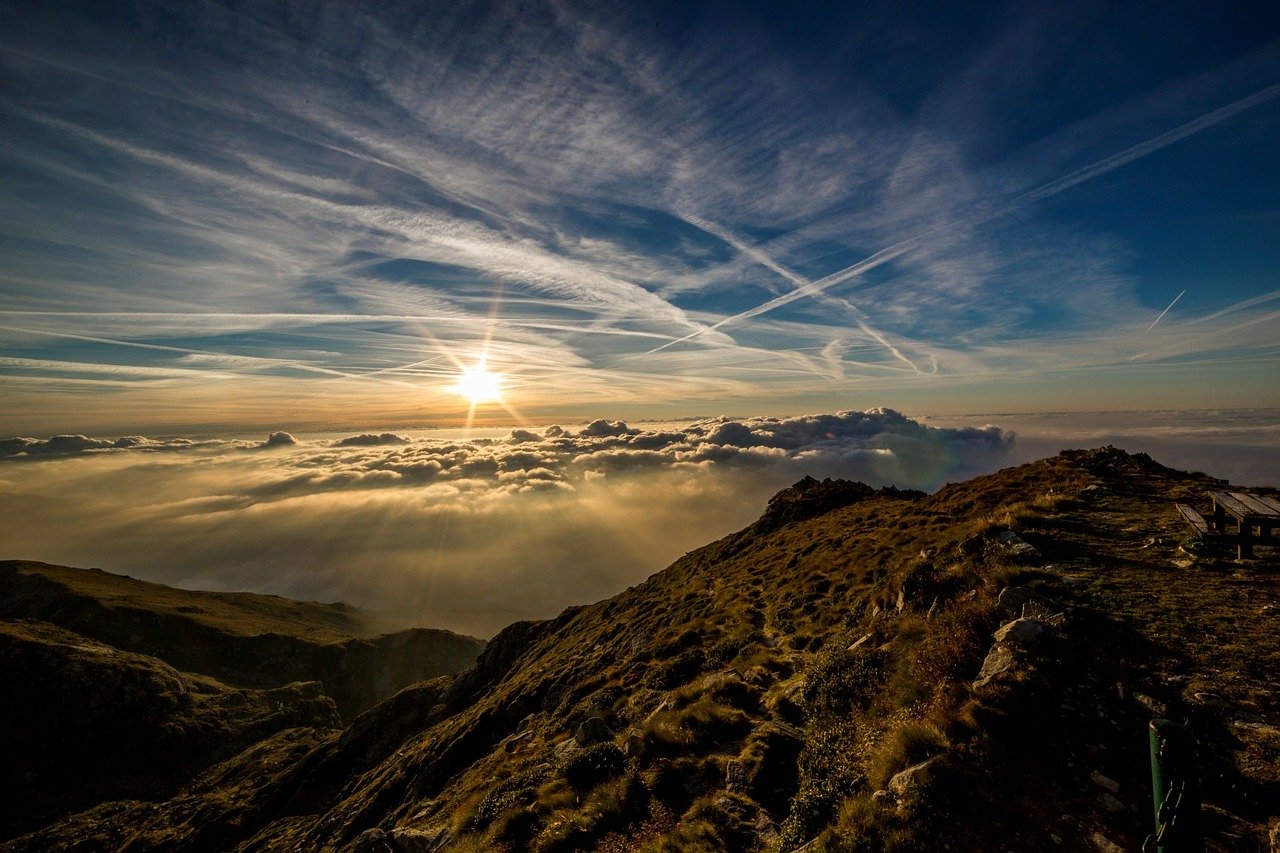 The Nevada Open Government Coalition, an affiliate of the National Freedom of Information Coalition, is a nonpartisan, nonprofit organization. NOGC will advocate, educate and empower on issues related to public records policies, open meeting laws, and more.

NOGC’s board of directors is made up of transparency advocates from across the state and political spectrum. The nonprofit is currently working on public education and advocacy initiatives. The group chose Sunshine Week, which runs March 15 – 21 2020, to announce its creation because Sunshine Week is an annual nationwide celebration of access to public information led by the News Leaders Association and the Reporters Committee for Freedom of the Press.

NOGC President Patrick File, Assistant Professor of Media Law at the Reynolds School of Journalism at the University of Nevada, Reno  said:

“There’s been great momentum building toward improvements in open government in Nevada in recent years, so now is the perfect time to bring together all sorts of statewide stakeholders to show how open government is good government, and why Nevada can be a leader in transparency.”

“Nevada made some positive steps during the last session of the Nevada Legislature, but there is far more to do to change the culture of hostility to access to records we see in many government agencies. Transparency is central to our democracy, and every Nevadan should have easy access to information about how our government operates at all levels.”

Other board members include:

For more information on the Nevada Open Government Coalition, visit www.nevadaopengov.org, and find NOGC on Facebook and Twitter @nevadaopengov.