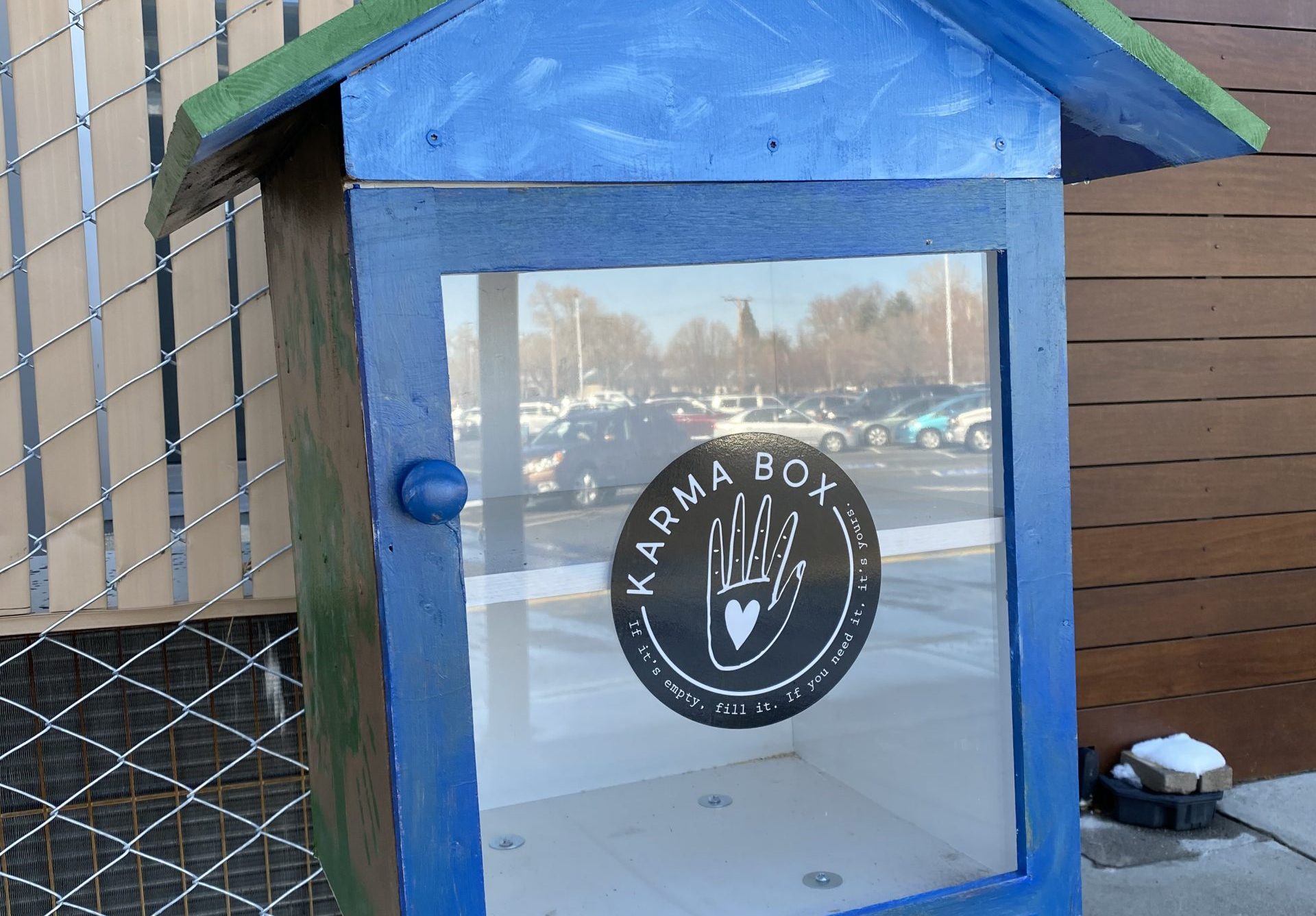 CARSON CITY — Carson Tahoe Health, Carson City’s hospital, is unveiling several “Karma Boxes” at its various locations to house toiletries, first-aid items, and nonperishable foods for those in need, all available at any time and at no cost.

The small closet-like boxes started appearing in Reno and have since been installed in new locations around western Nevada.

This simple, yet powerful concept is best summed up by its slogan, “If it’s empty, fill it. If you need it, it’s yours.”

The project was started by Reno-local, Grant Denton, to provide a humble and accessible way for community members to provide for others in need.

“Carson Tahoe has been assessing ways to help our community thrive, and this project hit home,” said Alan Garrett, CEO of Carson Tahoe Health. ”After seeing the good Denton was doing for our homeless population, we felt a connection and reached out to him to initiate this project on our campuses.”

Preston Emborsky, a local boy scout from Troop 341, built/painted and donated the boxes Carson Tahoe is hosting on its campuses.

Below is a map Karma Box locations in Western Nevada.