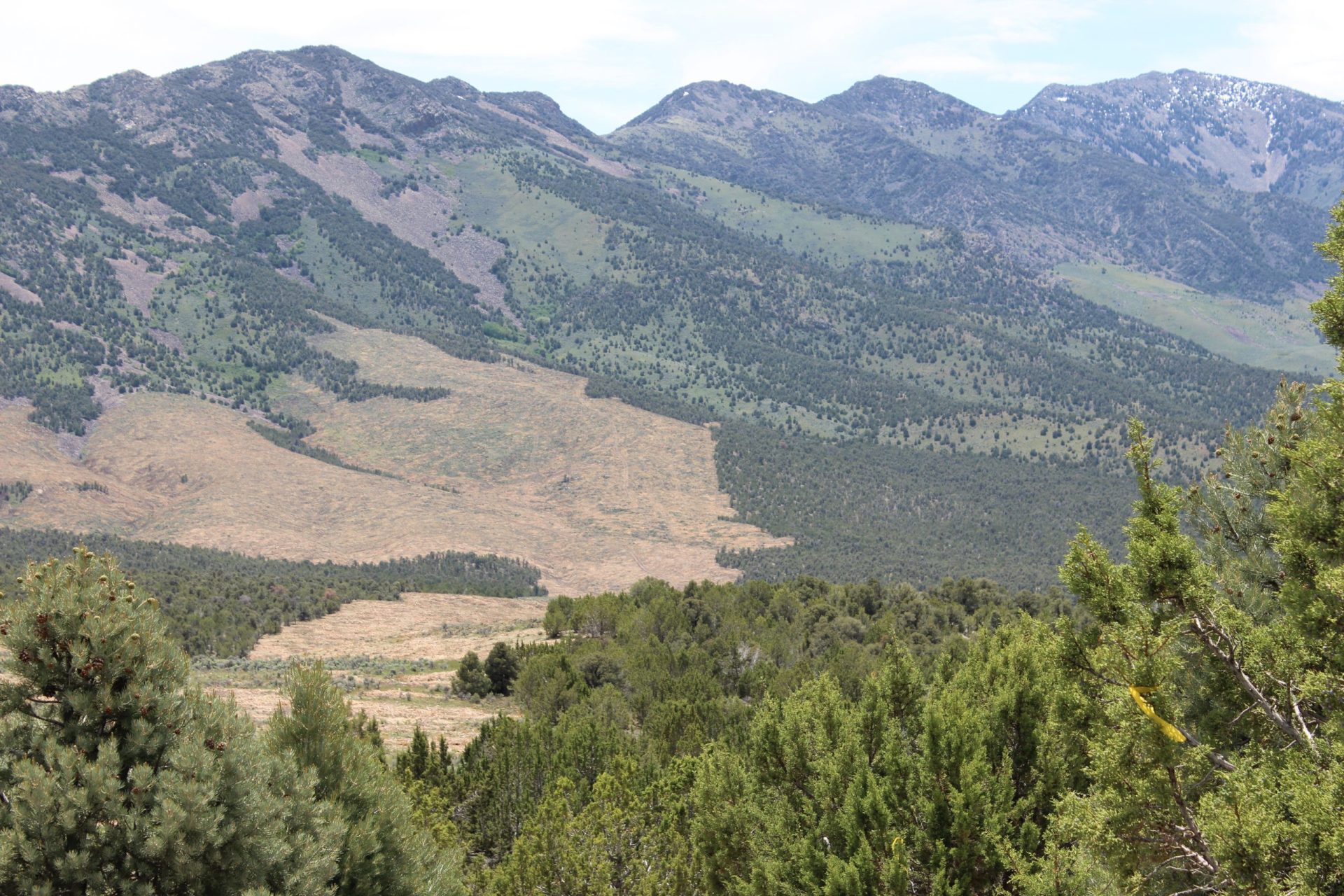 RENO — The Bureau of Land Management announced this week a proposal to expedite review and approval of restoration projects across the West designed to improve sage-grouse habitat.

That involves the removal pinyon juniper across the Great Basin. Pinyon juniper woodlands are prevalent in the the West and have encroached upon on sagebrush habitat, impacting the greater sage-grouse, other wildlife and plants.

The proposal would establish a new exclusion under the National Environmental Policy Act, enabling BLM to streamline the review of projects that remove encroaching pinyon-juniper trees to allow for sagebrush restoration, according to BLM officials.

“Improving sagebrush ecosystems by removing pinyon-juniper woodland is an established and well-studied practice. If finalized, this proposed categorical exclusion would eliminate needless analysis, so we can more quickly protect and restore sagebrush habitat and reduce the threat of wildfires for the benefit of mule deer, sage-grouse and hundreds of other native species,” said Secretary of the Interior David Bernhardt.

The move is supported by the Mule Deer Foundation, the state of Wyoming, conservation groups and the New Mexico Cattle Growers’ Association.

“Time is of the essence when it comes to the spread of invasive species on sagebrush habitat,” said Wyoming Governor Mark Gordon. “Wyoming recognizes the threat that juniper spread has particularly on sage-grouse habitats, which is why I built a directive into Appendix C of Executive Order 2019-3 Core Area Protection Strategy to encourage habitat treatments that are designed to improve sage-grouse habitats, such as juniper removal. Expedited review and approval for juniper treatments is an important means to get these projects on the ground.”

Scientists estimate that pinyon and juniper woodlands occupied less than 7 million acres prior to settlement of the West in the 1870s. They now cover more than 74 million acres.

University of Nevada scientists wrote in 2007: “With at least two-thirds of the woodland area in the Great Basin (and probably in southern Utah as well) representing expansion woodlands, millions of acres are now involved. Even under the best of conditions, only a minority of such a large area will be successfully treated before a wildfire occurs.”

As of 2016, sagebrush ecosystems in the U.S. occupied only about one-half of their historical distribution, according to BLM.