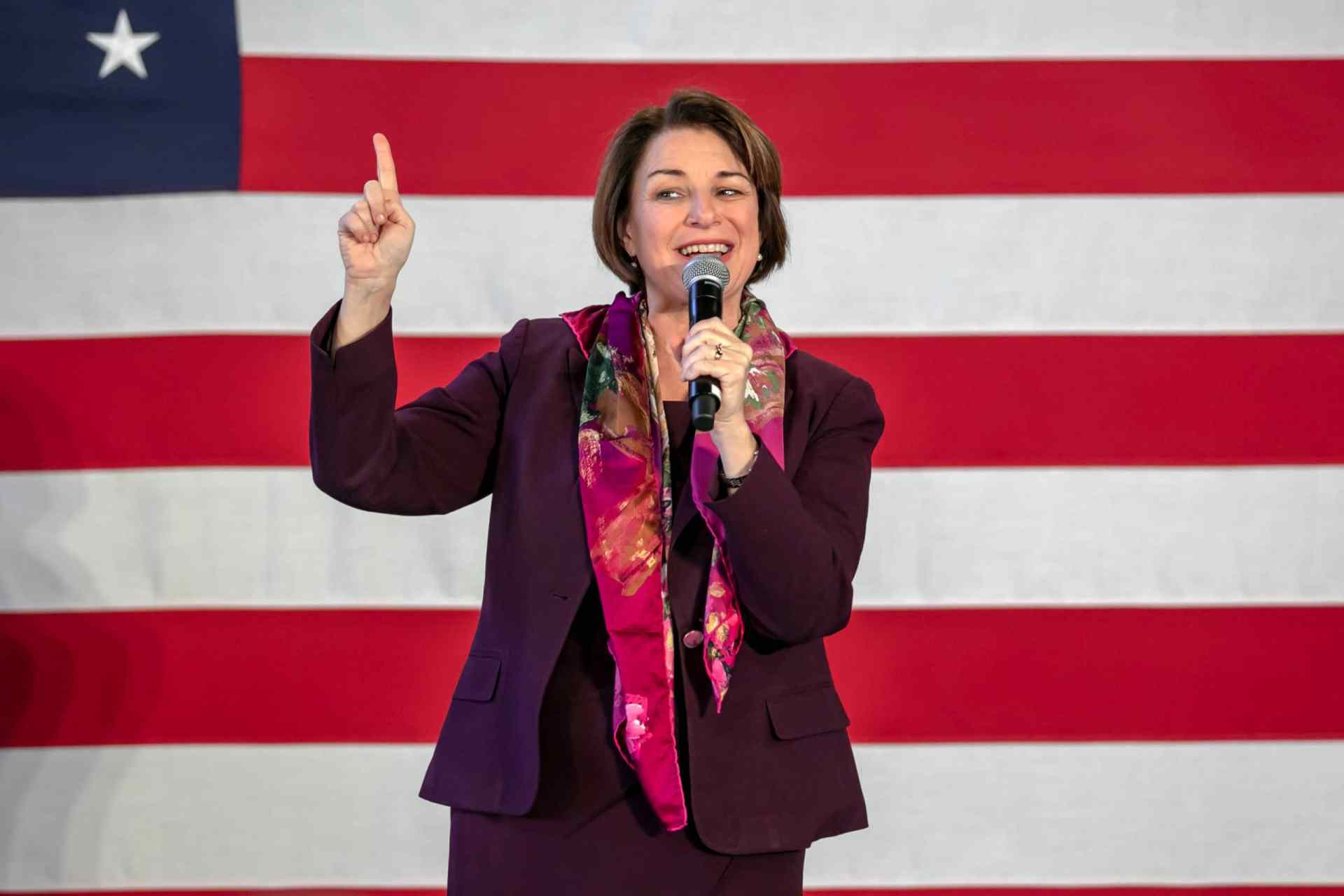 A picket line outside the Palms Casino Resort in Las Vegas proved to be a hot ticket for most Democratic hopefuls aiming to pick up a vote or two ahead of the Nevada caucuses.

One candidate notable by his absence was Bernie Sanders. The reason may be related to a recent dust-up between the Vermont senator’s campaign and the Culinary Workers Union Local 226, known in Las Vegas as “the Culinary.”

Concern about damage to Sanders and the eagerness of his rivals to curry favor with the Culinary underscores the importance of the union in Nevada. Moreover, the political clout the Culinary possesses serves as an example of how unions can prosper at a time when legislators and politicans are working to limit labor rights.

So who is the Culinary backing in the Nevada Democratic caucus? Nobody.

The flash point in the Culinary’s decision not to endorse was the “Medicare for All” proposals of Sens. Sanders and Warren.

In a leaflet distributed to members, the union stated that Sanders’ plan would “end Culinary Health Care” – the generous zero-deductible plan that serves 55,000 Culinary members and 70,000 of their dependents.

Some of Sanders’ backers countered that the union had betrayed progressive values by protecting its members while sacrificing higher standards of care for all working-class families.

Online, the fight quickly turned ugly. The Vermont senator disavowed supporters who “attack trade union leaders” during a televised debate with other candidates, but not before being accused by Pete Buttigieg of being “at war” with the Culinary.

The online fracas harkened back to an old trope about labor unions that is relentlessly exploited by employers: that they don’t care about workers, only themselves and their own power.

Which side are unions on?

The spotlight on union power in Nevada comes at a time of debate within the labor movement over whether it needs to turn away from “business unionism” in order to survive. Business unionism, which organizes around specific goals for employees rather than a wider class struggle, was the dominant orientation of the labor movement in the U.S. though much of the 20th century.

Some labor historians like Nelson Lichtenstein and David Montgomery point to business unions’ tendency to take care of their own rather than organizing new workforces as a primary reason for the decline of the labor movement to its current nadir, representing just 6.2% of the private sector workforce from nearly 35% in the 1950s.

They have argued that in order to attract more members, unions need to adopt the tactics and strategies of new social movements and become engaged in political struggles for broad-based changes that affect all workers, not just those in unions.

In a recent book, I argue that the Culinary bridges this traditional divide between business and social unionism.

The union has been successful despite Nevada being a “right-to-work” state where employees don’t have to pay union dues to join a workforce and receive benefits. Culinary has grown its membership by touting the benefits that a strong union can bring, such as 24-hour health clinics, back-pay awards totaling hundreds of thousands dollars, and protections that have seen the return of terminated workers.

At the same time, the Culinary has made political engagement a cornerstone of its value, both to its members and the wider public. In the 2016 election, the union knocked on more than 250,000 doors and was instrumental in getting Democrats elected to the state legislature, the governor’s office, and the U.S. House and Senate in Nevada.

The social movement aspect of the union’s work is also seen in other policy areas that it used to compare the candidates: organizing rights and immigration reform. Policy changes on these issues will benefit members of the union, which include large numbers of recent immigrants. But it would also help many low-wage workers outside of the union.

A brave face on Janus

Under President Trump, the National Labor Relations Board appears more intent on finding ways to limit labor rights than expand them. And the labor movement faced a major setback in 2018 when the U.S. Supreme Court ruled in Janus v. ASCME that nonunion public sector workers could not be compelled to pay dues for services they receive. After that decision, the Culinary shows how the labor movement can adapt to the hostility of employers, government agencies and courts.

It has been facing these headwinds for more than 80 years in Nevada. Today, Culinary members have wages and health care that are the envy of nonunion workers in the hospitality industry. But that standard came only as a result of historic strikes and hard-fought campaigns with multinational corporations like MGM Resorts and Caesars Entertainment.

Other locals of the Culinary’s parent union Unite Here have backed Sanders, including in Boston. The Los Angeles local co-endorsed Sanders and Warren. But they are in states with very different politics than Nevada.

The Culinary has always had a good sense of where the electorate is in Nevada, sometimes leading the union to endorse Republicans like former two-term Gov. Kenny Guinn. And it has been successful at helping to keep Nevada blue in the last three presidential elections, countering one of the more predictive variables for how a state will vote for president – whether or not it has a right-to-work law. My research has shown a correlation between right-to-work laws in red states and a vote for the Republican candidate for president. In the last election, Nevada and Virginia were and the only states to buck that trend.

Far from being a referendum on Medicare for All, the Culinary’s non-endorsement returns the focus where they want it: getting the biggest turnout possible to meet the union’s goals of immigration reform, workers’ rights and better health care. The mixture of business and social unionism that made the Culinary a political force in Nevada can now serve as a model for other unions in the post-Janus era.

[Expertise in your inbox. Sign up for The Conversation’s newsletter and get a digest of academic takes on today’s news, every day.]

Image: Klobuchar in Reno by Trevor Bexon, This Is Reno.