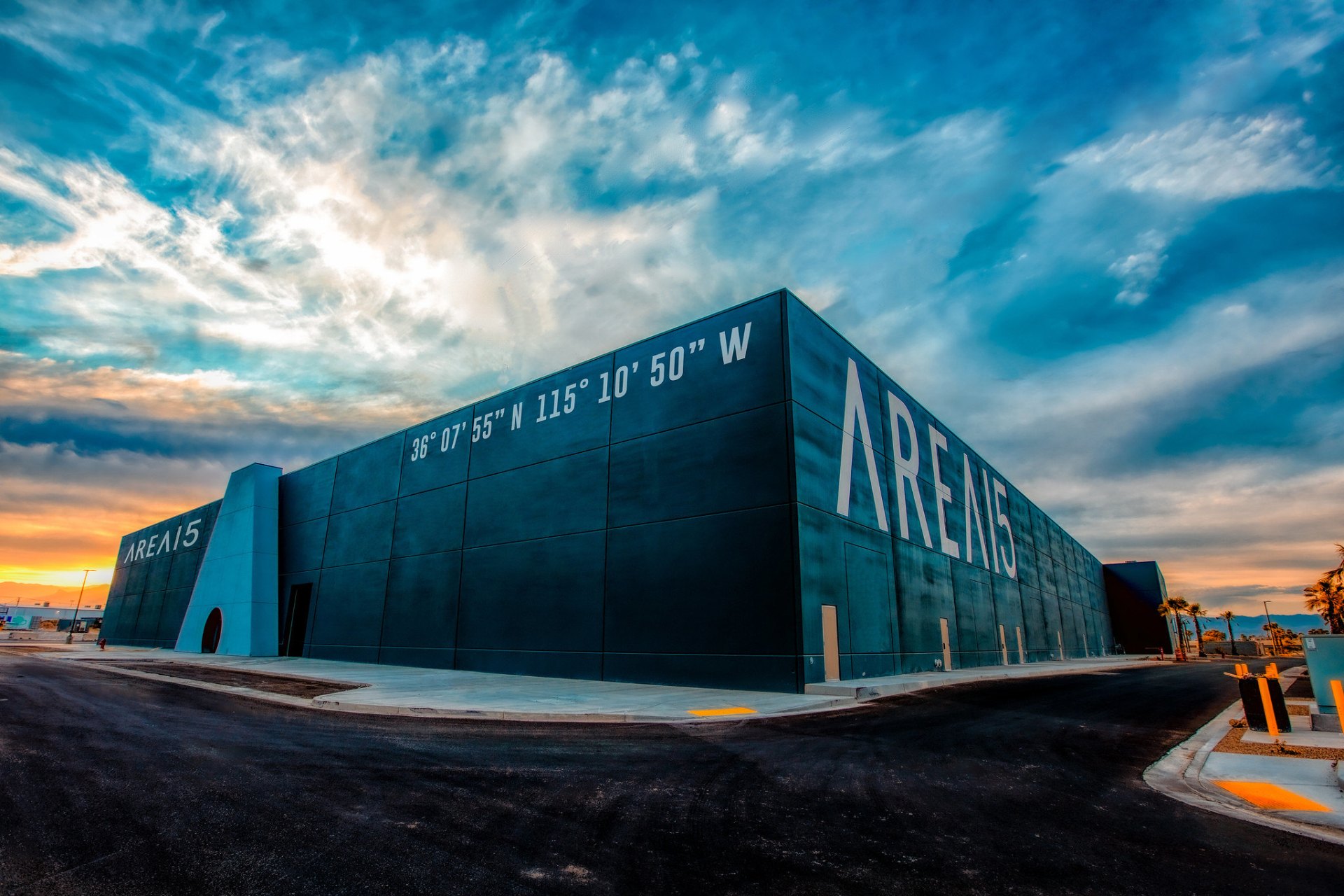 CARSON CITY — A new museum as well as recreation, entertainment and dining opportunities will bloom this spring in Nevada. From the opening of the Stewart Indian School Cultural Center and Museum in Carson City to the debut of new restaurants in Las Vegas, Nevada delivers uncommon experiences this season.

Stewart Indian School Museum will have its grand opening May 9. This former federal boarding school for Native American children operated from 1890 to 1980. It was one of several boarding schools opened by the federal government in the late 1890s in an attempt to assimilate Native Americans. Over time, the school’s mission changed, and the new museum tells this complex story.

Tunnel Creek Cafe and Flume Trail Bikes in Incline Village at Lake Tahoe will reopen after remodeling projects. Both are near the East Shore Trail, a three-mile, paved bicycling/pedestrian path that opened in summer 2019, connecting Incline Village to Sand Harbor State Park.

The Discovery Museum in Reno will open a new exhibit, Matter Splatter, on May 16. This 3,000-square-foot material sciences display will allow visitors to explore various states of matter in an engaging and hands-on way.

Gordon Ramsay’s Hell’s Kitchen recently opened inside Harveys Lake Tahoe in Stateline, where the high-energy restaurant and bar will shine the spotlight on many of Hell’s Kitchen cast/chef recipes and dishes featured on the show.

Country music legend Shania Twain will begin her “Let’s Go!” residency at Planet Hollywood in March, expected to run through June; while rockstar Rod Stewart returns to Las Vegas in March for 16 shows at The Colosseum at Caesars Palace.Pop music sensation Bruno Mars will perform five shows at the Park MGM Theater in March and April.

The history-rich town of Tonopah in central Nevada will offer new, themed ghost walk tours based on more than 400 hours of historic research and interviews in March and April. Details coming soon at tonopahnevada.com.

Hot air balloons will brighten the sky above Pahrump at the town’s hot air balloon festival Feb. 21-23 in Petrack Park. Tethered hot air balloon rides, carnival games and a live-action rodeo with mutton busting also are part of the event.