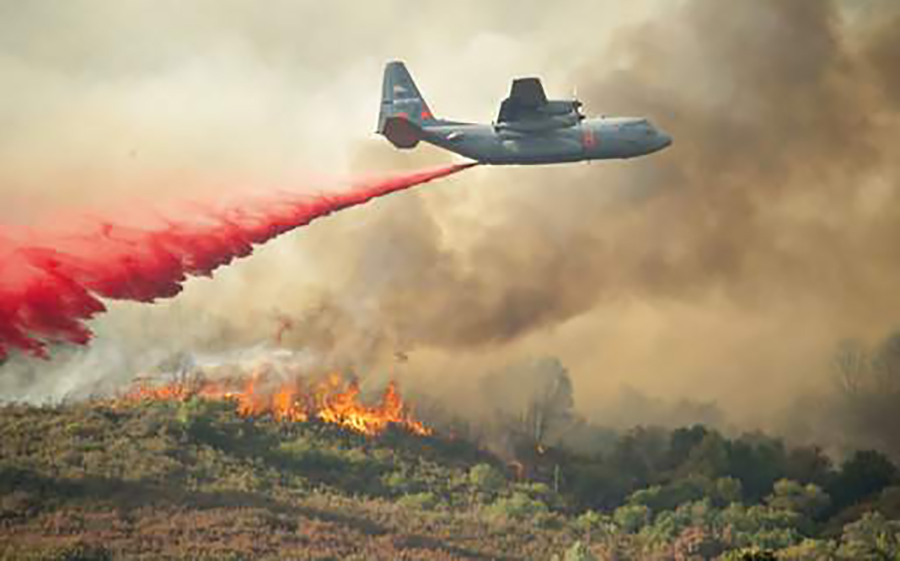 “As devastating wildfires become more common occurrences in Nevada,
California, and the western United States, it is critical to have support
across states for these firefighting missions,” the Senators continued.
“Ensuring that the National Guard is ready to assist the response to these
emergencies in a swift and effective manner should be a priority for the Air Force as it considers where to send the new aircraft.”